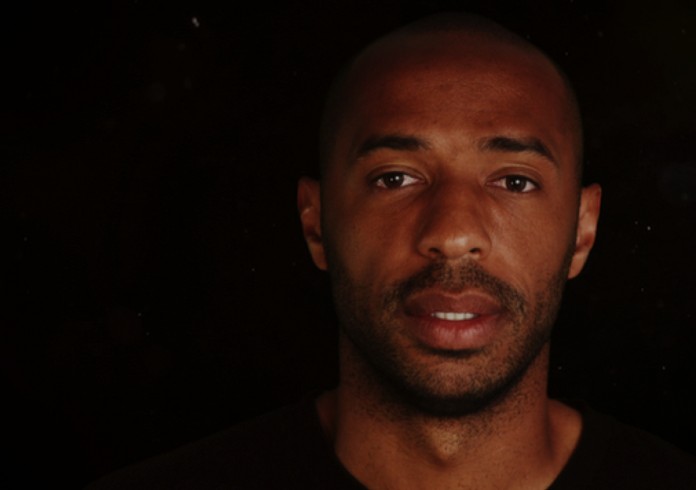 Speaking with Sky News, the retired French player believes that it should be “okay by now” for people to come-out.

“We’re living in a different time, different world and people should accept that.”

With no openly gay players in UK professional football, Henry thinks it will be a positive change for football.

“If you are confident enough to come and say it and then live with it and embrace it, then do it.”

The 123 match veteran for the French team, who has also played for Arsenal, Juventus, Monaco, and Barcelona, added that he would personally not treat a gay team-mate any differently.

“We’re all human beings at the end of the day, so it doesn’t really bother me.”

The 38-year-old striker has hope that fans of the sport will be accepting of an out player, and treat all players with the same amount of respect, regardless of their sexuality.

“I would like to think that we’re not going to start to hear any stupid chants because … it would be very stupid at the end of the day.”