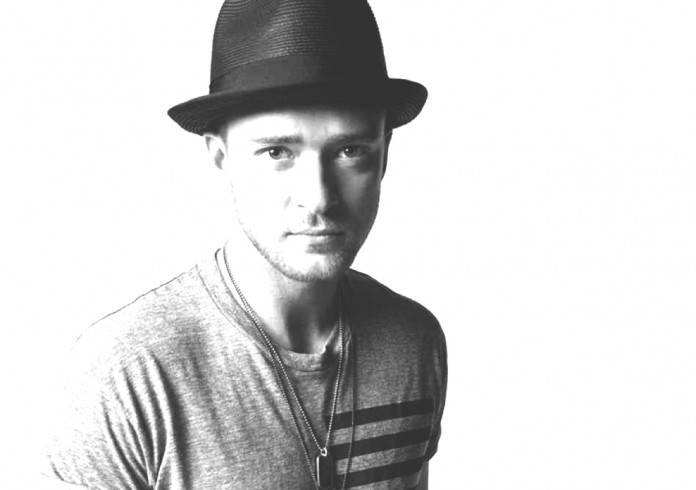 While accepting the Inspiration Award with his wife Jessica Biel at the GLSEN Respect Awards, Justin Timberlake decided to spontaneously share the moment a childhood friend came out to him.

The impromptu story was of songwriter and producer Matt Morris who has been a friend since the pair were twelve and fourteen years of age.

“I was obsessed with his voice. One of the most amazing voices. I actually learned how to riff because I would follow him around … So I was probably very annoying to him.” Justin Timberlake explained to the 600 guests at the Beverly Wilshire Hotel in Beverly Hills.

“But I’ll never forget … he was 14 years old, I was 12 years old and we were riding our bikes in Orlando, Florida, where you ride your bikes, and he said, ‘Hey man, I have something I have to tell you.’ ”

Timberlake also praised GLSEN (Gay, Lesbian, Straight Education Alliance) saying that the group are standing proudly on the right side of history.

“Even with all the trouble in our world today, this movement clearly is winning and is going to keep on winning.”

GLSEN’s goal is to ensure that every student, in every school, is valued and treated with respect, regardless of their sexual orientation, gender identity or gender expression. GLSEN believe that all students deserve a safe and affirming school environment where they can learn and grow.

Recent statistics from GLSEN have shown that eight out of ten LGBTI students are still harassed at school each year because of who they are.