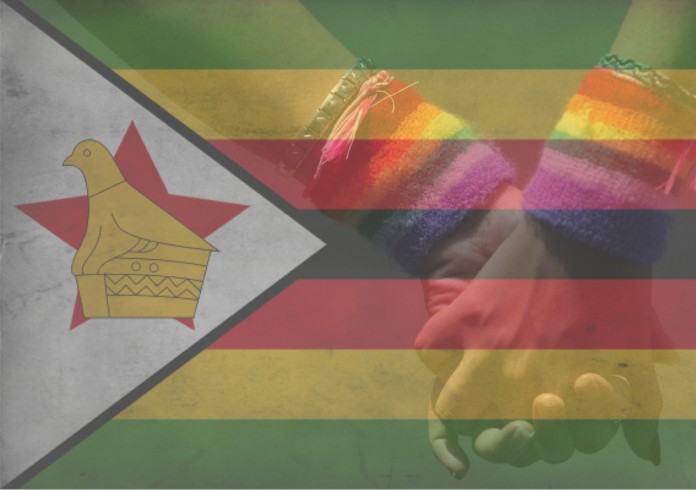 A small LGBTI rights victory has occurred from within Zimbabwe after a court ruled in favour of Raymond Sibanda, who was fired as a youth officer by the Ministry of Youth and Economic Empowerment for allegedly “engaging in homosexual activities.”

Justice Evangelista Kabasa, president of the Labour Court ruled that no person should be fired from their work on the basis of their sexual orientation.

Raymond Sibanda from Bulawayo paid an “admission of guilt” fine for a charge of allegedly performing an indecent act in a public place after he was arrested during a police raid.

After his arrest and the payment of the fine, Sibanda was then fired for being gay and “disrespecting the ministry.”

Mojalifa Mokoele, of the Sexual Rights Centre, described the court’s decision as “justice served” and a “milestone achievement,” after Sibanda’s lawyer confirmed he had won his appeal.

Lawyer Nqobani Nyathi of the Abammeli Human Rights Lawyers Organization believes that the constitution could be interpreted to give protection to LGBTI people.

“If you look at Section 56 of the constitution it provides for the right to equality and non-discrimination. Obviously discrimination against people because of their perceived sexual orientation or gender identity is not justified in a democracy; it’s really like the crushing of sexual minorities,” Nyathi added.

A government spokesperson for Zimbabwe responded to the courts decision saying, “We do not support gay practices.”