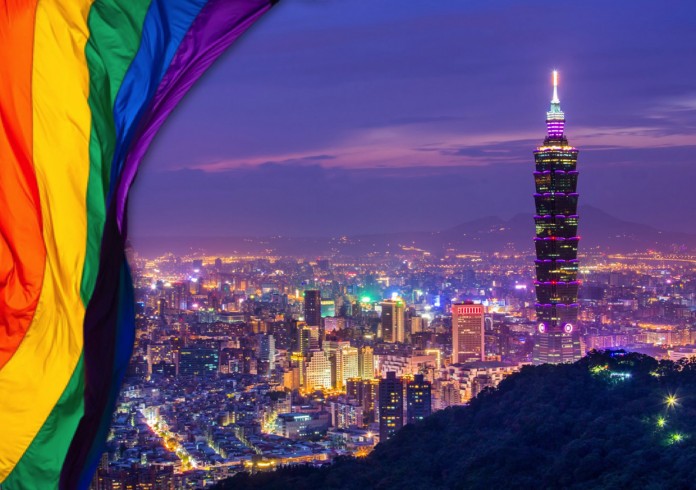 The largest LGBTI rights conference in Asia is now underway at the Chientan Overseas Youth Activity Centre, in the capital city of Taiwan, Taipei.

The Taipei conference is the sixth regional meeting of ILGA-Asia (International Lesbian, Gay, Bisexual, Trans and Intersex Association), and will host over 300 LGBTI activists from over 40 countries and territories.

It is expected that The LGBTI rights activists and representatives from human and gay rights NGOs will discuss same-sex marriage, HIV/AIDS, and LGBTI rights in Muslim societies.

With other issues on the agenda that include fighting anti-gay laws in countries such as Malaysia, Singapore and Sri Lanka, supporting vulnerable LGBTI communities affected by the 2004 tsunami in Aceh, the 2011 Fukushima Daiichi nuclear disaster and the recent devastating earthquake in Nepal, the conference is set to be an intense week.

The Taiwanese LGBT advocacy group, Taiwan Tongzhi (LGBT) Hotline Association have organised the conference with the backing of the European Union, who provided 40,000 euros in funding, according to Taiwan’s Central News Agency.

Taipei will also host Asia’s largest LGBTI pride parade on Saturday finalising the conference. It was estimated that 65,000 people took part in last year’s Taipei pride parade, and organisers expect this year to be even bigger.