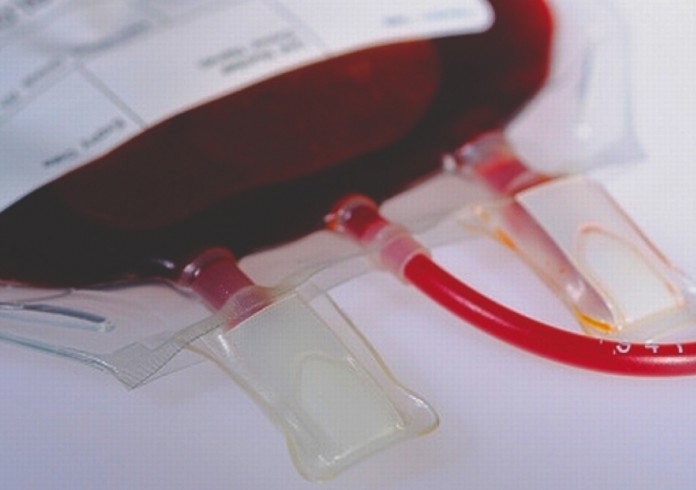 New regulations announced by the Netherland’s Minister of Health will end the outright ban on gay and bisexual men donating blood, regardless of how long it has been since they were sexually active.

The new regulations enable gay and bisexual men in Holland to be able donate blood, however to be considered acceptable donors they must have not had any male partners for 12 months before donating.

“I am a staunch supporter of emancipation and equality of people, and at the same time responsible for the safe blood supply in the Netherlands,” explained Health Minister, Edith Schippers during her statement announcing the policy change.

Despite the policy change Dutch LGBTI rights group COC said they were disappointed that the changes did not go far enough.

COC chair Tanja Ineke explained to AT5, “The new policy will remain unnecessarily discriminatory. This proposal provides too little, too late.”

“The policy is only of practical importance for bisexual men in long-term monogamous relationships with a woman.”

Minister of Health, Schippers has since defended the policy change highlighting that countries including Sweden, Finland and the United Kingdom have maintained similar bans.

Countries including Argentina, Spain, Portugal, and South Africa now screen blood donors on whether they have engaged in unsafe sexual practices, as opposed to basing donor acceptability on the gender of their partners.

By screening blood donors on their potential risk of blood borne viruses like Hepatitis or HIV, countries are able to minimise significant risk to the blood supply, whist ensuring maximum participation in blood donation from all members of the public.

The Netherlands was one of the first European countries to decriminalise homosexuality in 1811, and formed its first LGBTI rights organisation in 1946, before becoming the first to allow same-sex couples to marry in 2001.