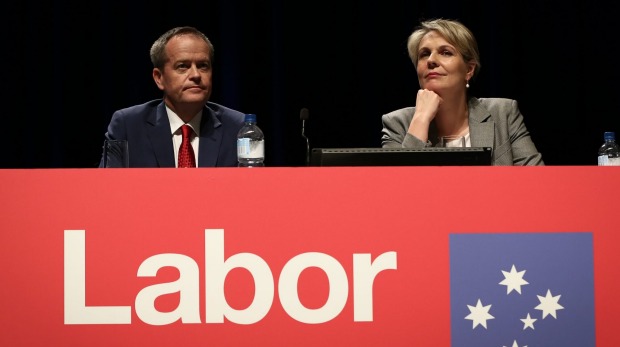 The fight to get any Marriage Equality legislation through the Australian Federal Parliament in this current term has suffered a serious blow today as the Australian Labor Party have voted to only allow a “free vote” and not a binding one as many were hoping.

Federal Labor MPs will be bound to vote for same-sex marriage, but not until after the next two elections (2019).

In a major rebuff to Deputy Labor Leader Tanya Plibersek, the issue was a key plank in her efforts to have Marriage Equality placed into law during this parliament.

The binding vote would have placed the pressure firmly onto the Liberal-National Party Government to shift their stance and allow a free vote on the issue. It now seems even if a free vote was allowed, the numbers may still not be there as there is a large number of Labor Party members that do not back the legislation.

In a resolution prepared for the vote it is clear a free vote will be allowed until 2019.

Labor Leader Bill Shorten has played up the announcement suggesting the resolution now pressures Tony Abbott to do the same in the Liberal party once the new same-sex bill is introduced into Parliament.

He even went as far to make an election commitment that within the first 100 days of a Shorten Government he would introduce and legislate marriage equality.

Deputy leader Tanya Plibersek had been pushing for a binding vote but seconded Mr Shorten’s motion.