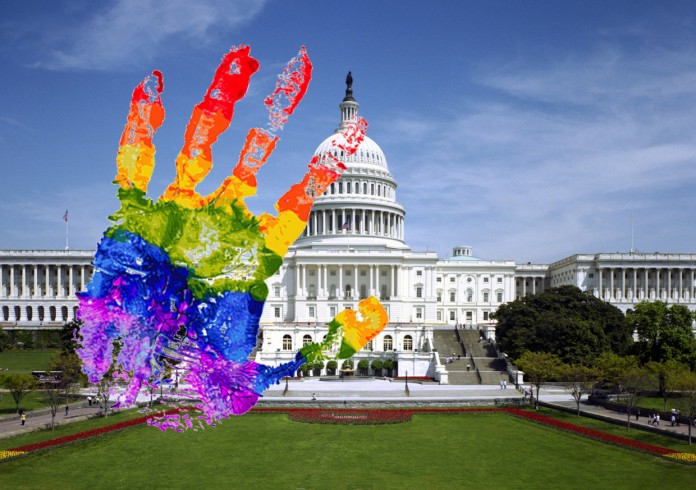 A new report released by the United States Substance Abuse and Mental Health Services Administration has called for a nation-wide end to ‘conversion therapies’ for LGBTI youth.

The report, which is the first federal study of its type, comes after Republican, Eric Schleien’s bill to outlaw conversion therapies in his state of New Hampshire, and President Barack Obama’s calls to end “conversion” therapies for gay and transgender youth in April.

The in-depth 76-page report describes the “therapies” as inappropriate and harmful to youth.

Valerie Jarrett who is the senior adviser to the president said that the Obama administration supports making ‘conversion therapy’ on young people illegal.

“We do strongly believe that young people should be valued for who they are, no matter what they look like, where they’re from, the gender with which they identify or who they love,” Jarrett explains.

Democratic member of the United States House of Representatives, Ted Lieu who introduced the Therapeutic Fraud Prevention Act, which would criminalise “conversion therapy,” said that the report “makes it clear that so-called conversion therapy is psychological child abuse, plain and simple.”

Conversion therapy has been banned in New Jersey, Oregon, Washington DC, Washington state, and Illinois. 21 other states have since introduced similar legislation prohibiting LGBTI youth from being subjected to these dangerous practices.