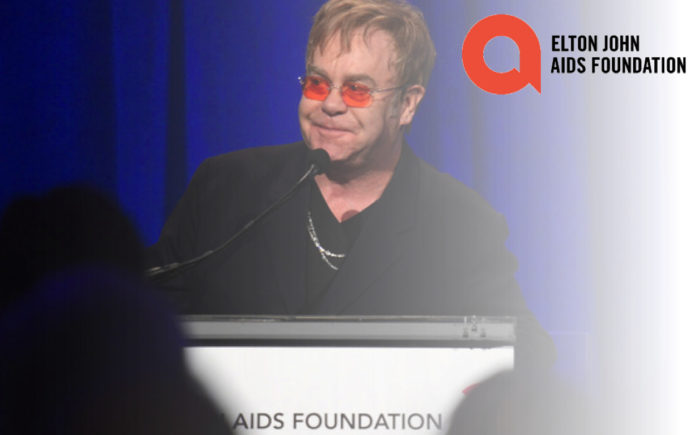 Celebrating a monumental 25 years of service to the community, a star studded gala is being planned to honor the founder of whom the foundation is named, Sir Elton John.

Hosted by actor Neil Patrick Harris, and boasting special guests that include former President Bill Clinton, Governor Andrew M. Cuomo, Sharon Stone, and special musical guest Aretha Franklin to name a few, the gala will be held on November 7 at the Cathedral of St. John the Divine in New York City.

Announcing the event, EJAF Executive Director Scott Campbell says, “At this time of great uncertainty in the world, EJAF’s work is more important than ever.”

“After 25 years, EJAF remains steadfastly committed to addressing the unmet needs of people living with and affected by HIV/AIDS and fighting stigma as a major driver of the global AIDS epidemic.”

“We believe everyone living with HIV/AIDS should have immediate access to high-quality medical care and all people at risk of HIV should be empowered with the best knowledge and tools available to prevent transmission no matter who they are, who they love, where they come from, or what they do.”