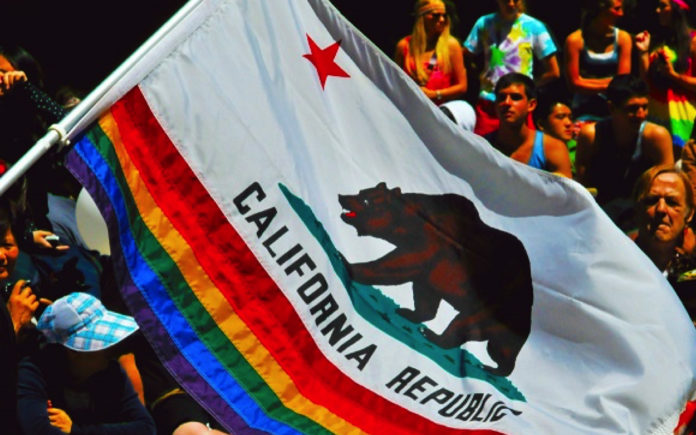 California is poised to become the first US state to legally recognise a third, nonbinary gender.

Passed on 14 September 2017 by the state’s legislature Senate, Bill 179, also known as the Gender Recognition Act, would add “nonbinary” as an alternative gender option on various legal documents, including birth certificates, licenses, and IDs should the legislation pass the final stages.

Should the legislation become law, individuals will be able to change one’s gender to nonbinary in courts, a historic move by any state within The USA.

California’s legislation which follows on from and adds to Oregon’s June 2017 law which simply added “X” as an option, to ones driver’s licenses and ID cards, will now make its way to Governor Jerry Brown’s desk, who has until 15 October 2017 to sign into law or veto.

California’s progress flies in the face of recent political attacks on the LGBTI community throughout the United States and is in strong contrast to legislation such as North Carolina’s infamous Anti-LGBTI legislation known as HB2.

Author of the bill Senator Toni Atkins says that the bill will make things a lot easier for our transgender, nonbinary and intersex friends and neighbors.”

Co-author, Senator Scott Wiener, adds “We need to make it easier for transgender and gender non-conforming people to live their lives as who they are, not who society says they’re supposed to be.”