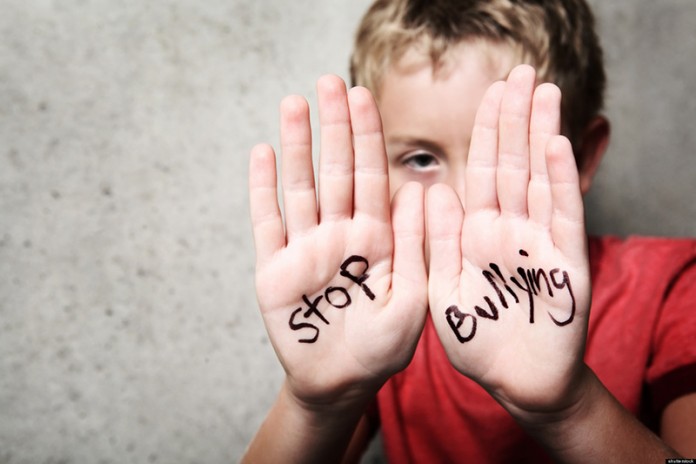 Gay adolescents are more likely to be victimised and bullied through their secondary school years than straight students according to a new US study published in The New England Journal of Medicine.

“Bullying in general – as has been reported by others – decreases as kids go through school, but the disparity does not,” said Dr. Mark Schuster, who is chief of general pediatrics at Boston Children’s Hospital and a professor at Harvard Medical School.

“We found this persistent pattern across all the grades for bullying and victimization,” said Schuster.

Previous research has found that LGB youth are at increased risk of bullying compared to their heterosexual peers, Schuster and colleagues write.

But most research on school bullying relies on older teens or adults to recall how often they were targeted in the past, they point out.

The new study included interviews with 4,268 students from Alabama, Texas or California who were in fifth grade when they entered the study.

The interviews included questions about current bullying and victimization, such as social exclusion and physical harm. Students were considered as bullied or victimized if they reported episodes happening at least weekly.

The students were then interviewed again in years seven and 10. They were asked about their sexual orientation and attractions during the final interview.

Overall, 21 percent of 10th-year girls and 8 percent of boys reported some attraction to members of the same sex.

While the percentage of students – LGB or not – reporting bullying or victimization decreased as the participants aged, LGB students remained more likely to report those events.

The researchers point out that the fifth grade is “before most youth are likely to be aware of or disclose their sexual orientation.”

Yet even in fifth grade, students who were later identified as sexual minorities were at an increased risk for being bullied or victimized.

Schuster said he can only speculate on why LGB people that young may be at greater risk for those experiences. One possibility is that some kids may be viewed as “gender variant” by their peers, but there could be a number of reasons.

The differences in bullying and victimization occurring as early as fifth grade is one of the study’s most interesting findings, said Michelle Birkett, a research scientist at the IMPACT LGBT Health and Development Program of Northwestern University Feinberg School of Medicine in Chicago.

“Some kids do come out that young or know very early, but some don’t,” said Birkett, who was not involved in the new research.

She said for bullied or victimized kids, finding supportive people is important. Those can include peers, trusted adults such as family members, or people at school.

“No matter what the reason you’re getting bullied, it’s important that it’s taken seriously,” Birkett said.

For more on a recent Australian study go here