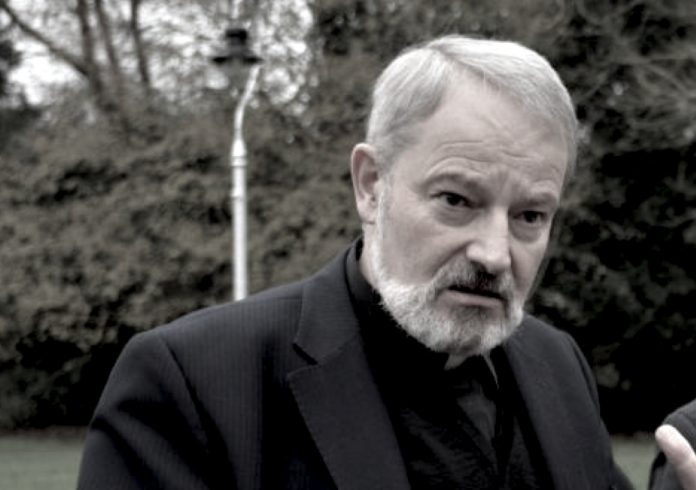 Speaking in Dublin’s Holy Trinity Church in Donaghmede, Bishop Kevin Doran of Elphin, explained that Northern Ireland has no obstacle in place for gays to marry, provided they don’t marry each other.

Doran who resigned from the board of the Mater Hospital in October 2013 following hospital management confirming that they would comply with the new Protection of Life During Pregnancy Act, which was against his views on abortion, believes that society has “given up on the idea that sexual intercourse and an openness to procreation are essentially linked” therefore it is “more difficult to get our heads around why there might be any problem about changing the meaning of marriage.”

The outspoken anti-abortionist and opponent of marriage equality summed up his sermon by listing questions and answers to his congregation reiterating his point.

“While marriage is the ‘primary and most unique friendship,’ there are many other kinds of friendship which are blessed by God. Friendship is an aspect of love, and love is the path to holiness.

“This is quite interesting, because most people would probably say that they cannot legally do so. But, of course there is no legal obstacle to a person of homosexual orientation getting married, just as a heterosexual person can. To that extent the question of marriage equality simply doesn’t arise. Whether it is good or just or wise for a homosexual person to enter marriage is another question.”

Bishop Dorans latest comments follow similar homophobic comment made during an interview with NewsTalk Breakfast radio in March 2015 when he claimed that some people who have children “are not necessarily parents” in reference to same-sex parents.