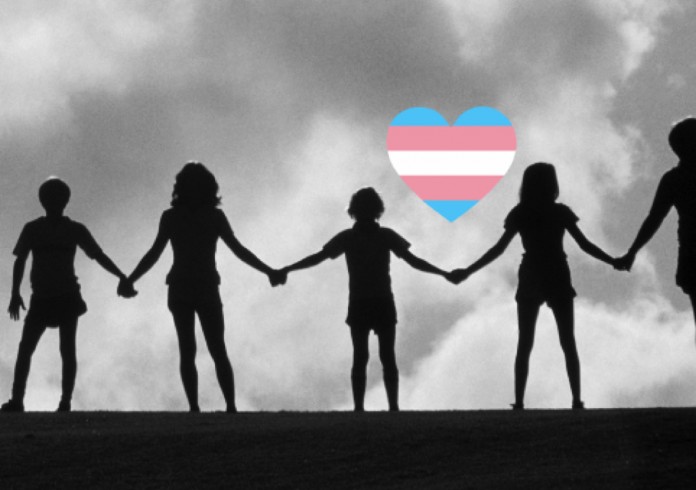 A new global initiative of $20 million dollars has been announced in a bid to end violence and discrimination against transgender people.

The Global Trans Initiative is a collaborative response by the Arcus Foundation, who will be donating $15 Million over the next five years to transgender activists and organisations, NoVo who will be committing $1 million to the initiative, and other partners who have pledged to contribute at least $4 million.

The Arcus Foundations’ executive director Kevin Jennings said “The Global Trans Initiative is a coordinated response to the alarming and pervasive range of disparities found within transgender communities.”

“Together with our partners, we are committed to delivering increased and necessary resources to those in the field working tirelessly to end the violence and discrimination facing transgender people around the world.”

The Global Trans Initiative emerged after a two-year listening and learning effort with frontline transgender activists, with the aim of addressing three main goals:

A large portion of the work will focus on people who are most affected by violence and discrimination, including transgender women of color in the United States.

According to statistics by Arcus, almost 2,000 transgender murders have been reported in the past seven years with many cases involving extreme violence and even torture.

Other forms of discrimination can also be observed in the United States with 20% of transgender people experiencing homelessness at some point in their lives, and being twice as likely to earn $10,000 a year or less when compared to other Americans.

“The epidemic of violence facing transgender women and girls across the globe is a crisis by any measure, and we are determined to partner with others to help address this urgent need.”

Since it founding in the year 2000, the Arcus Foundation has gifted more than $10 million dollars to transgender issues, and with this latest pledge Arcus will continue to help arguably some of the most vulnerable people within our society for years to come.