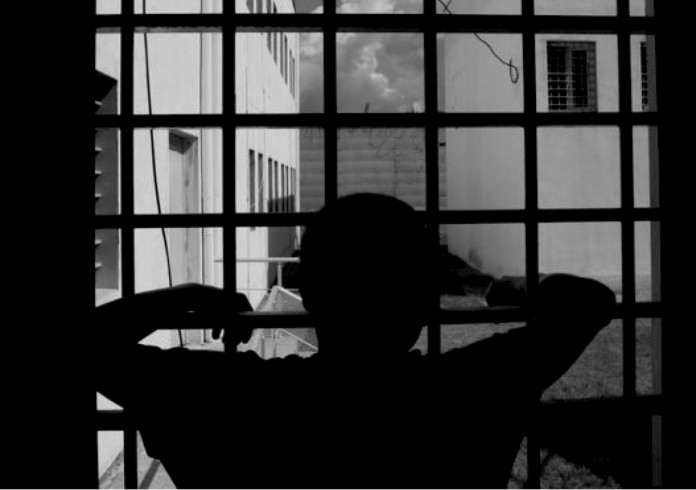 Jamaica’s harsh anti-gay and homophobic laws are being challenged in Jamaica’s Supreme Court by a local LGBTI activist.

The claim was filed by Maurice Tomlinson, challenging the constitutionality of the homophobic legislation, which includes criminalisation of consensual sexual conduct between men, resulting in up to 10 years imprisonment and hard labour.

“The law is a gross violation of my human rights and those of all LGBTI people in my country,” Tomlinson explained in a statement.

Tomlinson, who is a senior policy analyst at the Canadian HIV/AIDS Legal Network added, “The criminalisation and marginalisation of consensual sex drives gay men and other men who have sex with men underground, away from desperately needed HIV prevention, treatment and testing services.”

With an estimated 32.8% of gay Jamaicans living with the AIDS-causing virus, the Caribbean region has the second-highest HIV prevalence across the globe, second only to sub-Saharan Africa.

Tomlinson’s challenging of Jamaica’s dated and backward legislation follows a similar challenge to the country’s anti-sodomy laws in 2013 by LGBTI activist Javed Jaghai.

Unfortunately Jaghai, who was represented by Tomlinson, was forced to withdraw his case in Jamaica’s Supreme Court due to concerns for his safety after death threats were received.