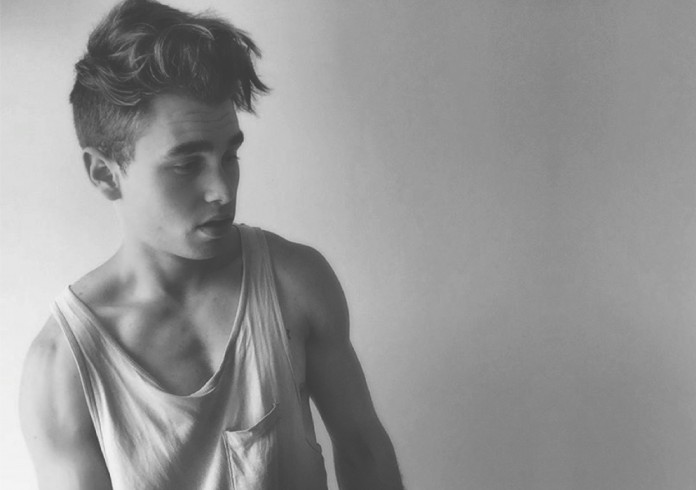 Matt Fistonich, who is the current Mr Gay New Zealand, says that he will not be re-applying for the competition which is due to be held early 2016.

The 2016 Mr Gay New Zealand competition is scheduled to be held in Auckland coinciding with that city’s Pride Festival and the inaugural Proud to Play inclusive sporting festival in February.

Speaking with eikon Fistonich says that despite there being no current rule in place which excludes former winners participation in and re-applying for the position, he believes that the Mr. Gay New Zealand title should be a once in a lifetime opportunity.

“I have been asked countless times whether I am going to be re-applying for the title in 2016. Put simply I can confirm that I will not be re-applying and entering the 2016 competition,” Fistonich explained to eikon.

Fistonich says that instead of re-applying for the 2016 position, he would prefer to put his time and energy into ensuring the next winner has the best opportunity at being able to express their message and ensuring they have the best chance at securing the Mr. Gay World 2016 title which will be held in Malta next year.

“The 2016 competition is in great shape, unlike in previous years the next Mr. Gay New Zealand will not have the pressure of having to secure sponsorship and raise funds to help fund the trip to the Mr. Gay World Competition. The majority of work has already been done for them.”

“Ultimately this means the next title holder will have more time and energy to focus on creating a campaign, working with charities and preparing for the Mr. Gay World Competition, which New Zealand has historically done well in.”

Fistonich who was recently recognised as one of the most ‘influential” young New Zealanders, has since been announced as the official producer of the Mr. Gay New Zealand competition by the Mr. Gay World Organisation, which he says is another reason why he would not be re-applying in 2016.

Speaking with eikon, CEO for the Mr. Gay World competition Dieter Sapper says that Fistonich was an obvious choice for the role and is taking the competition in a new direction.

“Matt was a great contestant last year in South Africa heading into the Top 10 with his great charisma and professionalism,” Mr Sapper said.

“We are very happy about the future Cooperation and looking forward to build up our brands together.”

“We are sure that with his strong personality he is a great role model for young people in New Zealand and the Mr. Gay New Zealand competition will be an added value for the Community of New Zealand.”