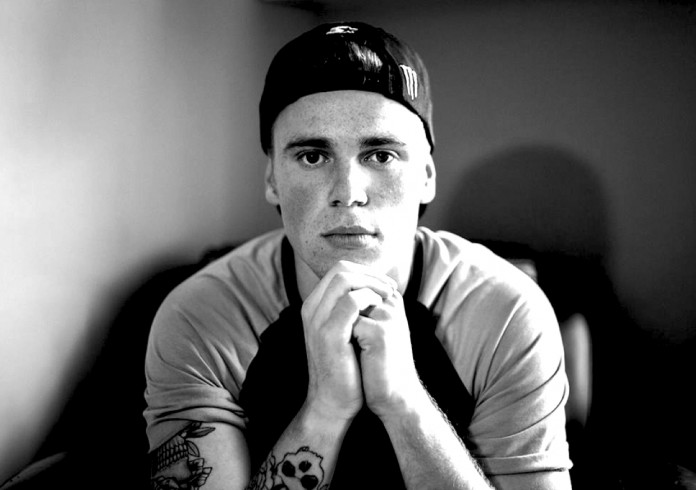 American freestyle skier from Telluride, Colorado, Gus Kenworthy said he was never able to be proud of his Olympic silver medal in the 2014 Sochi Russian Winter Olympics, as nobody was aware that he was gay.

The 24-year-old who competes in slopestyle and also the halfpipe explained to ESPN that he wants to “be the guy who comes out, wins shit and is like, ‘I’m taking names’.”

Kenworthy, a five-time world champion, is considered to be the best freeskier in the world, said he wanted to wait until he reached the pinnacle of his sport before coming out publicly.

“I never got to be proud of what I did  in Sochi because I felt so horrible about what I didn’t do,” explains Kenworthy.

The Sochi Winter Olympics were a topic of contention and had been protested by many due to Russia enacting several anti-gay laws, that led many commentators calling for the Olympics to be moved to another country.

Kenworthy believes that he knew he was gay from the age of five however as he grew up, he felt immense peer pressure to fit in.

“In skiing, there’s such an alpha male thing about pulling the hottest chicks.”

“I know hooking up with hot girls doesn’t sound like the worst thing in the world. But I literally would sleep with a girl and then cry about it afterward. I’m like, ‘What am I doing?  I don’t know what I’m doing.’ ”

After his Olympic success and securing a silver medal, Kenworthy almost considered retiring from the sport he loves after a poor performance at the X Games.

Fortunately Kenworthy returned to competing 10 days later and ended up finishing as the season’s number one freestyle skier.