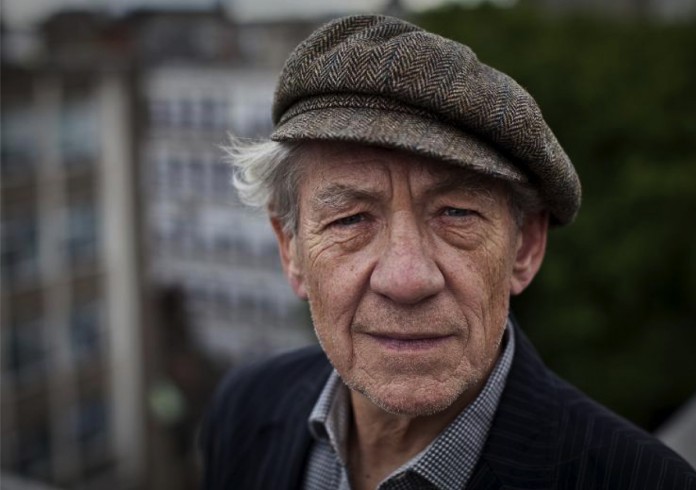 British actor, Sir Ian McKellen believes that being gay is no longer a career killer, and has urged fellow actors to be themselves and come out.

Speaking with The Hollywood Reporter McKellen explained how coming-out as gay during a radio debate in 1988, kickstarted his film career.

“It all happened after coming out.”

“I had no idea this silly thing was a weight on my shoulders. That’s my message to anyone in this town who thinks, ‘I’ve got to stay in the closet to be successful in films,’ I didn’t.”

76-year-old McKellen also gave some advice to actors who feel they need to remain in the closet.

“Do you want to be a famous movie star who has love scenes with ladies and in private be an unhappy gay?”

“There’s no choice. Forget the career, dear. Go and do something else … A closet’s a really nasty place to live, you know? It’s dirty, it’s dusty, it’s full of skeletons.

“You don’t want it. Open that door, fling it wide and be yourself.”