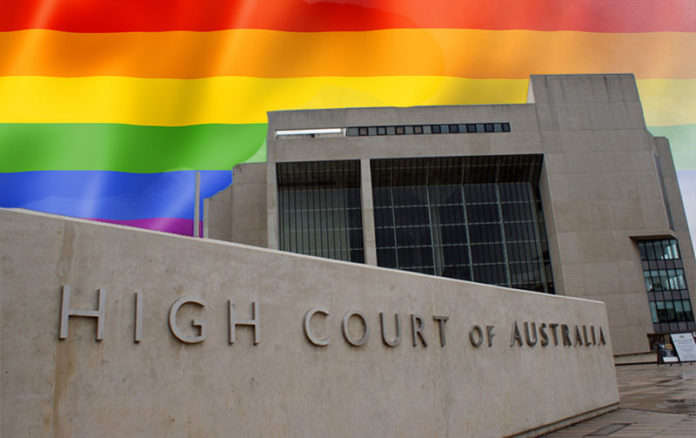 A result in the Australian Same-sex Marriage Postal Survey will be known on the morning of November 15, 2017 following the High Court dismissing a challenge to the survey today.

In a win for the Turnbull Government, that had claimed it was legal to conduct this survey through the Australian Bureau of Statistics, it now paves the way for a two-month campaign.

In a statement, the Government have declared they will move swiftly to produce legislation to provide additional relevant safeguards that will allow for a fair and proper conducted campaign.

Once all survey forms have been returned by 7 November, the result will be announced at 11.30am on 15 November which, if a yes vote passes, will provide the Government with the impetus to have a free vote in the parliament on the issue.