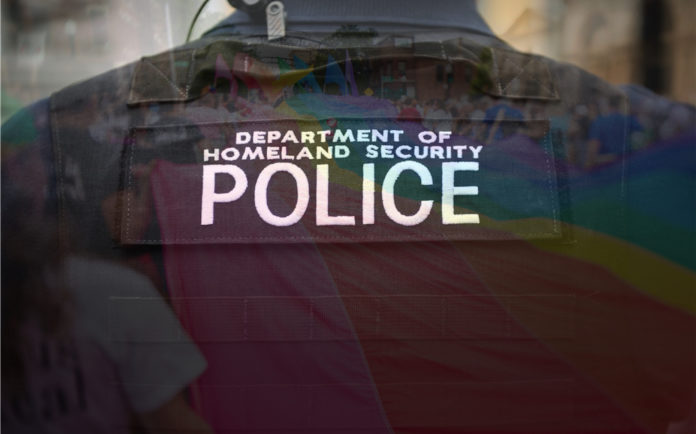 A concerning Facebook post calling for the death of attendees of the Columbus Pride Festival is being investigated by local law enforcement and Homeland Security.

The comment under investigation which was posted on a Facebook page dedicated to the event, said “I hope this event turns out like the Boston Marathon a few year’s back. All fags should be killed or at least relocated.”

The extremely troubling and sickening post has since been confirmed to be written by an employee of the Columbus City school district and has refused to explain or elaborate on the reasoning behind the comment.

Columbus City Schools who confirmed the identity of the man as 48-year-old Chris Dodds, who has worked for the school district since 2004.

Scott Varner, a spokesman for the school district says “Columbus City Schools values and celebrates its diversity. Please know that we are working with authorities to address this matter and his actions. We do not tolerate discrimination of any kind.”

With Varner also confirming that the district is “currently working toward Mr. Dodds’ termination,” Sam Shamansky, a Columbus-based defense attorney, believes that Dodds’ comments do not quite meet the standards for a legitimate threat, or aggravated menacing, under the state’s current law.

“While their numbers have seriously dwindled over the last 36 years, we are aware that some will return to spread their hate and negative comments.”

Stonewall Columbus have also urged individuals to refrain from confronting the post saying: “Do not answer their questions, engage in conversations, or pay them any attention. The last thing these protesters want is to be ignored.”

Columbus City school district has confirmed that they intend to continue to support the Pride Festival and will be participating in the Pride Parade “with more than 400 teachers, staff, students, families, friends, and allies.”