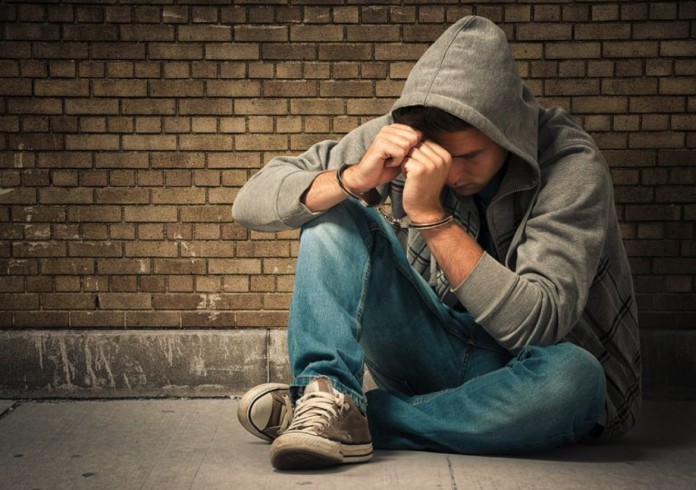 A recent study of homeless LGBTI youth in New York City has found that 71 percent of those surveyed have had interactions with the NYPD, most of them negative and often turning physical.

Seventy percent of the youth said they had been arrested at least once, mostly for crimes such as fare evasion. Of those arrested, 49 percent said that they felt “unsafe” whilst in the patrol car after the arrest, and had experienced violence at the hands of officers.

The report details that the majority of abuse consisted of “verbal harassment, physical assault such as beating and choking, sexual assault including being propositioned for sex in exchange for release from custody, rape, denial of help when reporting a crime against police, and destruction or theft of personal property,”

The reports said that in addition to physical injury, “youth identified police violence as leading to psychological injury, including post-traumatic stress disorder.”

Senior research associate at the institute, Meredith Dank, said that despite the fact that the sample was specific to homeless LGBTI youth in New York City, these experiences are not unique to that city.

“This is happening on a national level,” Dank explained to Newsweek.

“LGBTQ youth are experiencing police discrimination and abuse, especially those who are engaging in survival sex to have their basic needs met.”

According to an earlier study conducted by the Urban Institute titled “Surviving the Streets of New York,” Homeless LGBTI youth are seven times more likely to trade sex than heterosexual youth.

The True Colours Fund, which is an organisation that supports homeless LGBTI youth co-founded by singer and activist Cindy Lauper, believes that “family conflict” is the most common cause of LGBTI youth homelessness.

The True Colours Fund suggests that for LGBT youth, in particular, the conflict tends to be over their sexual orientation or gender identity.

Half of all teens get a negative reaction from their parents when they come out to them.

More than one in four are thrown out of their homes.

The study adds to the growing list of claims that the New York police mistreat LGBTI people.

Jacob Alejandro filed a federal lawsuit against the NYPD alleging that officers held him down, broke his ribs, and used anti-gay slurs against him as he tried to leave the city’s Pride celebration in 2014.

Earlier this year Louis Falcone, a gay black man, also reported being beaten by police outside his Staten Island home. The department has also often been criticised for transphobia.