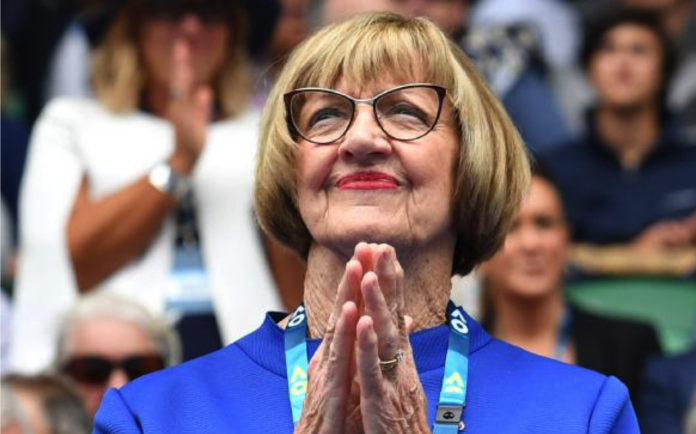 In response to Australian Tenis legend, Margaret Court’s homophobic outburst, a prankster has changed the name of the Margaret Court Arena on Google Maps.

The 74-year-old who in just one week managed to not only publicly announced her plans to boycott Qantas airlines due to the fact that the companies CEO supports marriage equality, but also compared trans children to Hitler in a radio interview has received widespread criticism from across the globe.

In conjunction with global condemnation for her outrages comments, the 24-time grand slam winning tennis star has also now seen the arena named in her honor changed to honour another tennis legend, Evonne Goolagong.

Despite initially being a prank, an online petition has also been started to change the name of the arena once and for all, officially honouring former tennis number one and 14 times grand slam winner, Evonne Goolagong.

“We should not be celebrating this kind of behavior, this kind of philosophy,” tennis legend Martina Navratilova explained to Fairfax Media regarding Court’s comments. “The platform people like Margaret Court use needs to be made smaller, not bigger,” Navratilova added.

“Which is why I think it’s time to change the arena’s name. And I think the Evonne Goolagong Arena has a great ring to it.”

“Now there is a person we can all celebrate. On every level.”

Despite the petition obtaining over 9000 signatures to date, Google has confirmed the change would not be permanent and that the sources it uses for information could lead to inaccuracies.