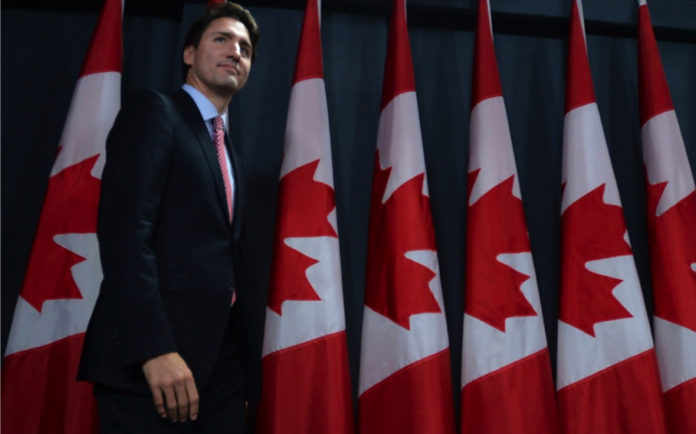 New legislation passed in Ontario, Canada now gives the government the ability to protect children and place them in appropriate care, should their caregiver not support their gender identity.

“I would consider that a form of abuse, when a child identifies one way and a caregiver is saying no, you need to do this differently,” explains the Minister of Child and Family Services Michael Coteau.

Coteau, who introduced the bill added: “If it’s abuse, and if it’s within the definition, a child can be removed from that environment and placed into protection where the abuse stops.”

Despite the Act being celebrated by children’s rights advocates, groups such as Campaign Life Coalition have since come out in opposition of the Act.

“With the passage of Bill 89, we’ve entered an era of totalitarian power by the state, such as never witnessed before in Canada’s history,” Jack Fonseca, senior political strategist for Campaign Life Coalition claims.

“Make no mistake, Bill 89 is a grave threat to Christians and all people of faith who have children, or who hope to grow their family through adoption.”

“The lack of spiritual leadership is killing us. Every single time that Liberals, either federally or provincially, roll out the LGBT juggernaut to take away our rights, or to demonize us as bigots, we hear nothing but silence from the Church. This has to stop,” Fonseca added.