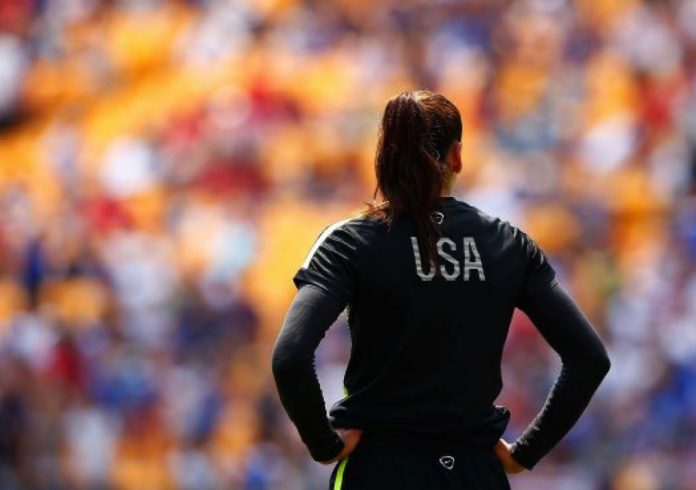 A homophobic Portuguese slur is reportedly being shouted at LGBTI athletes while they compete and represent their nations at the Rio Olympics.

The slur, Portuguese word “bicha,” has been compared to the Spanish slur “puto” which has commonly been used by soccer fans in Mexico, and translates to “faggot.”

Three players from the United States Women’s Soccer team have confirmed that during a recent match crowds in attendance had been shouting the homophobic slur at the athletes.

Many soccer fans, however, disagree that the use of the Spanish chant “puto” is homophobic, as the direct translation of the word into English means “male prostitute.”

Despite the variance over the slurs specific meaning, the majority of people agree that the context in how the word is being used at soccer games is homophobic.

With reports from Australian newspaper The Herald saying that the homophobic slur has also been used on Australian Lydia Williams and Canadian Stephanie Labbe, it is believed that this may be the first time in the history of the game in Brazil that homophobic slurs are being directed at women as opposed to men.

United States midfielder, Megan Rapinoe told The Los Angeles Times that she does not believe that the fans making the homophobic chants would have said them directly to her face as she does not think “they mean it in that way.”

FIFA spokeswoman Carolina Almiron, says that she didn’t hear the anti-gay slur while she was watching the game and that FIFA would not be taking any action on the issue unless there was a “formal protest” from the United States.