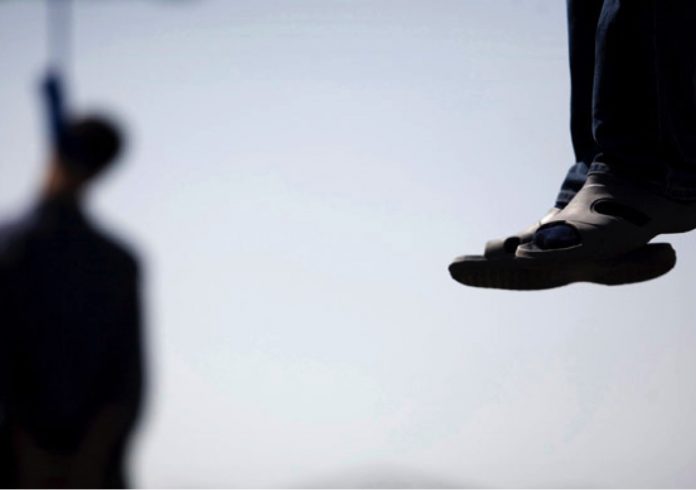 A nineteen-year-old secondary school student has been executed for allegedly raping another boy in Iran.

The execution by hanging occurred at a prison in the city of Arak, following a two-month trial in which the convicted, Hassan Afshar, had no ability to defend himself or legal representation.

Afshar who was arrested in 2014 along with two others following accusations that the trio was forcing another teenage boy to have sex with them.

Despite the allegations made by the other boys father, Afshar continued to maintain that the sexual acts were consensual with the alleged victim willingly engaging in same-sex sexual activities on numerous occasions.

In response to the unfair trial and execution, many LGBTI activists and human rights groups including Amnesty claim that the teen was executed purely for being gay.

Magdalena Mughrabi the interim deputy director at Amnesty says “Iran has proved that its sickening enthusiasm for putting juveniles to death, in contravention of international law, knows no bounds.”

Afshar’s execution went ahead despite the fact that he was only seventeen at the time of the alleged crime. Afshar was executed behind closed doors without the knowledge of his family and prior to judicial officials promises to review his case in September 2016.

Mughrabi from Amnesty adds, “They could not execute him quick enough.”

Despite Iran’s Shocking and discussing human rights record, the nation remains a signatory to the UN Convention on the Rights of the Child, which prohibits the use of capital punishment on children.