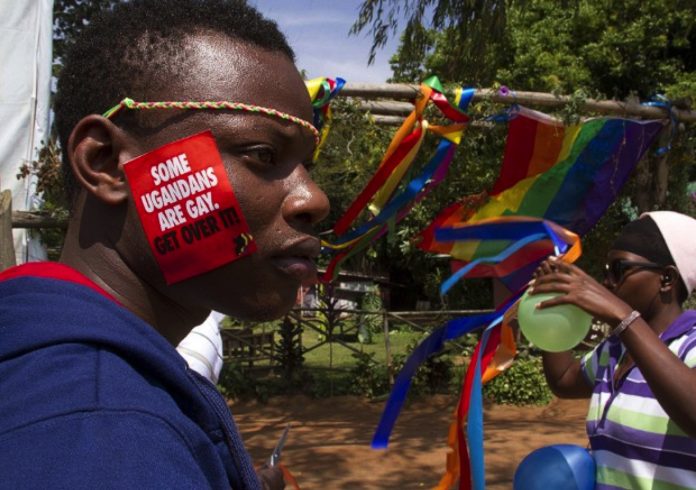 Uganda’s Pride Parade has been officially cancelled with organisers fearing for the safety of attendees.

The Pride Parade cancellation comes a day after a police raid on another Pride event where members of the LGBTI community were reportedly beaten, brutalised, arrested, sexually assaulted.

Scheduled to take place on the 6th of August 2016 in Munyonyo, a small town located just outside the eastern African nation’s capital of Kampala. Parade organisers say that following a meeting with government officials, they where forced to suspend the parade due to the risks to personal safety.

Frank Mugisha of Sexual Minorities Uganda, who helped organise the parade and was among those arrested at the Mr Pride and Miss Pride show says, “the minister threatened to mobilise a mob and a large police group to beat up anyone who shows up for pride tomorrow.”

Mugisha adds, “we will engage the government next week with a view of holding the pride parade at another date soon.”

The parade cancellation has been meet with disappointment and a feeling of moving backwards by LGBTI Ugandans. Kasha Jacqueline Nabagesera who is a Ugandan LGBTI rights activist tweeted, “It is a with a bleeding heart sad news: @Prideuganda2016 postponed as Minister vows to arrest anyone who takes part and equates us to terrorists.”