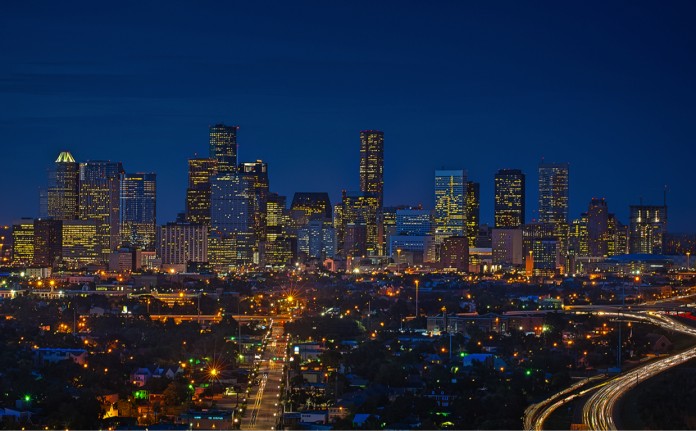 The city of Houston in Texas appears to be going backwards in regards to LGBTI Rights after the Houston Equal Rights Ordinance (HERO) was repealed.

The ordinance which the City Council originally passed in 2014 had banned discrimination on the basis of sexual orientation, gender identity, and 11 other characteristics in employment, housing, and public accommodation.

Chad Griffin who is the Human Rights Campaign president believes that opponents of equality will try to expand on their success in other parts of the country, and highlights that Houston has become the largest city within the United States without protection from discrimination for LGBT citizens.

“It’s almost unbelievable that this could happen in a city like Houston, but make no mistake, if we don’t double down today, we’ll face the same thing again and again in cities across the nation.”

The opposition to the law described it as a “bathroom bill” and promoted fear of transgender people, by claiming that men would invade women’s restrooms to assault them.

“Prop. 1 is not about equality. That’s already the law,” Lt. Gov. Dan Patrick says in a video posted to support the Vote NO campaign. “It’s about letting men in women’s locker rooms and bathrooms.”

The Houston Unites coalition that was formed to fight against the ordinances repeal, say via Facebook that “tonight is not the end,” and they are “gravely disappointed that for now Houstonians will continue to be denied critical local protections against discrimination.”