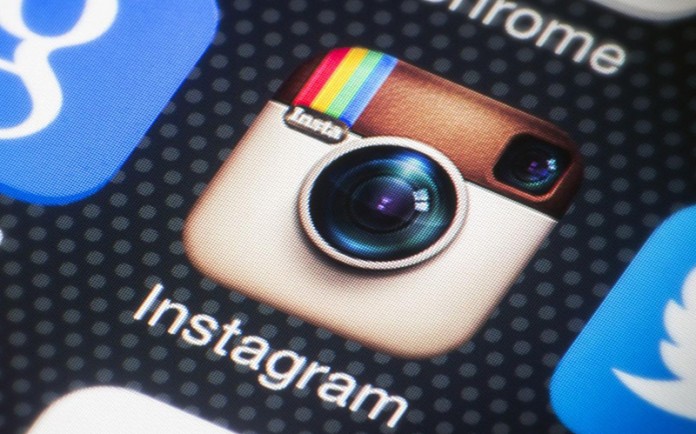 The impending Instagram algorithm change has spooked some of the platform’s biggest names with feeds starting to be filled with “notifications on” posts to alert viewers.

Worried owners of Instagram accounts are asking their followers to turn on the “post notifications” so they will receive a push update every time they post rather than relying on the Instagram algorithm to show them their posts.

The Facebook-owned firm is rolling out a new system that ditches the old way of delivering photos from the people you follow – chronological listings for an algorithm.

In other words, now Instagram will show you photos it thinks you want to see – similar to the way Facebook delivers updates to you.

In a blog post on March 15, Instagram defended the changes by saying “You may be surprised to learn that people miss on average 70 percent of their feeds.”

“To improve your experience, your feed will soon be ordered to show the moments we believe you will care about the most.

“The order of photos and videos in your feed will be based on the likelihood you’ll be interested in the content, your relationship with the person posting and the timeliness of the post.”

Even though it’s more than likely you will continue to see the same pictures as per normal, Instagrammers that host some of the most popular accounts have come out swinging, worried that their posts will no longer be seen by the same number of people.

One of the early “notification” posts was from Cameron Dallas who has 11 million Instagram followers.

His post suggested the algorithm change would come into effect tomorrow and that his followers should turn on notifications on his account so they receive a push message every time he posts.

Instagram have fired back overnight tweeting (Strangely not posting on their own platform), suggesting that they have seen all the posts and that changes would not be made today and users will be told when changes are happening.