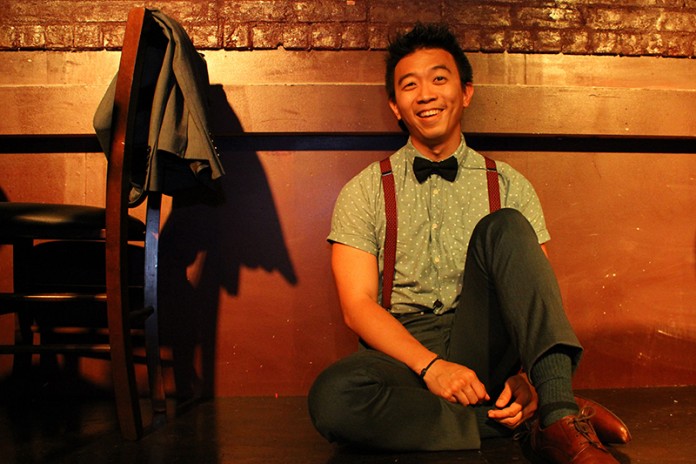 Live public voting has opened in the lead-up to the Mr Gay World Competition that commences in Malta in three weeks.

New Zealand’s representative Bernard Lee will travel to Malta in an attempt to win the Mr World title, one that this country has won two out of the past four years.

“I now have the amazing opportunity to represent Aotearoa in the Mr Gay World competition which is being held in Malta from the 19th -23rd April,” Lee said.

“With the support from my family and friends, we are setting our sights at regaining the title of Mr Gay World.”

Apart from the official events, tours and media interviews, the Mr Gay World competition has set up a ‘people’s’ choice voting award where the general public from across the world can vote for their favourite.

Individuals may only vote once per day but the winner of the popular vote will have a psychological advantage heading to the final announcement which will be made in Malta on Saturday 23 April.

Access to the voting page can be found here.

The first Mr Gay World competition was held in 2009 and it seeks to establish ambassadors for LGBT and human rights.

“The main goal is not only electing a role-model that effectively represents our diverse rainbow community here but one respected by other nations.

“As a believer of the importance of social consciousness and an advocate for social voluntary work within & outside our LGBTIQA+ community, it means a great deal for me to voice the benefits of it to a wider community outside of Wellington while representing New Zealand on the world stage.

“I’m also very thankful for the support I’ve already received from the volunteers and the amazing people behind the New Zealand Aids Foundation (NZAF), the Love Your Condom (LYC) community, the committees from Out in the Park, the amazing Kapa Haka & trans community from Tiwhanawhana & New Zealand Prostitute Collective (NZPC), the individuals behind EIKON who made this possible and finally the overwhelming support from my partner.”

Mr Gay World competition begins on Tuesday 19 April and the winner will be announced on 23 April.

Public Voting for the Mr World Competition can be found by going here and will be live until the main competition begins.