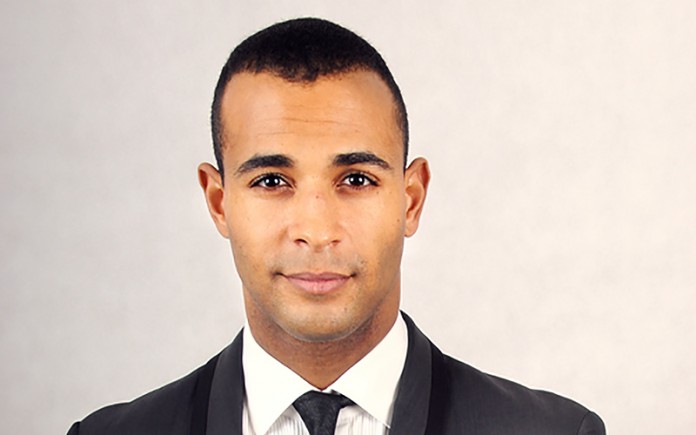 The Irish have begun voting to make their country the first to guarantee equality for same sex marriage in their constitution.

Former Mr World and Irish television host Kamal Ibrahim has spoken to Eikon and thrown his support behind the Yes Vote today.

Ibrahim suggests that the Irish are simply extending the rights already afforded to straight couples to people in same-sex relationships.

“As far as I am concerned all people regardless of age, sex, religion, race, ethnicity or any other type of classification, should be given the same rights,” Ibrahim explained.

“I don’t agree that a persons sexual orientation should determine how they are treated, or what they are entitled to whether that’s a service from a business or a legal right as a citizen of their country.”

Opinion polls have predicted a historic win for gay rights campaigners, despite opposition from the Catholic Church.

“What has amazed me the most is the ‘coming out’ of all the young voters.

“People taking to the streets to voice their opinion and to make it count – myself included.

“For the first time ever I feel that I am going to make a real change and so many people do too.”

In winning the Mr World title in 2010, Kamal spent two years travelling the world as a global ambassador and raised over $3million for charitable causes.

He also spent more than a year living in Australia before heading back to Ireland to host the National Lottery and immerse himself in other television projects.

Kamal said that even though he isn’t gay he has a number of friends including one of his closest and dearest friends who is.

“He is an ambitions, positive and beautiful person who is proud of who he is but this referendum has had an effect on him,” said Ibrahim about his close friend.

“I know that he’s nervous of the vote being no. I know that he will be disgusted and upset if his fellow countrymen and women deny him a right he should already have.

“He’s anxious and for him and many others its going to be a life changing event.

“I personally will be disgusted if, despite the wave of support, the NO campaign prevail.

“I personally will be hugely disappointed and even ashamed if we, as a nation, vote no.”

The marriage equality vote is the first time a country has gone to a public referendum to decide this issue.

All other countries that have marriage equality have made the decision by order of parliament or through the courts.

Ibrahim believes this decision today is not only one for his country but will have ramifications across the globe.

“It means that no matter what way the vote goes, it will be sincere.

“As a person that travels a lot and has friends around the world I am aware of the impact and the message that this will send to the world – I can only hope the rest of the country will vote as I vote and make that a positive message.”

Pollsters say a ratification may hinge on whether younger voters, tens of thousands of whom have registered to vote in recent months, actually turn up to cast their ballot.

The result of the vote will be declared on Saturday.