RuPaul has officially announced that Drag Race Down Under will be heading to a second season and that applications for budding queens are able to apply now.

Following the first season of the eight-episode series which saw New Zealand’s Kita Mean take out the top honours, it will be up to a new batch of drag queens from Australia and New Zealand to fight tooth and nail to be crowned winner in 2022.

The co-production between Stan Australia, TVNZ, World of Wonder, Passion Distribution and Warner Bros will be going into production soon, with additional judges and special celebrity guests to be announced at a later date.

The 2021 version was filmed entirely in Auckland due to issues with filming in Sydney but it is expected as NSW will be opening up to the rest of the world in late 2021, the series will most likely revert back to its original location and film in Australia.

“I am thrilled to produce and host a brand new season of RuPaul’s Drag Race Down Under,” RuPaul said.

“We’ve only just begun to shine a worldwide spotlight on the charisma, uniqueness, nerve and talent of Australasian queens.” 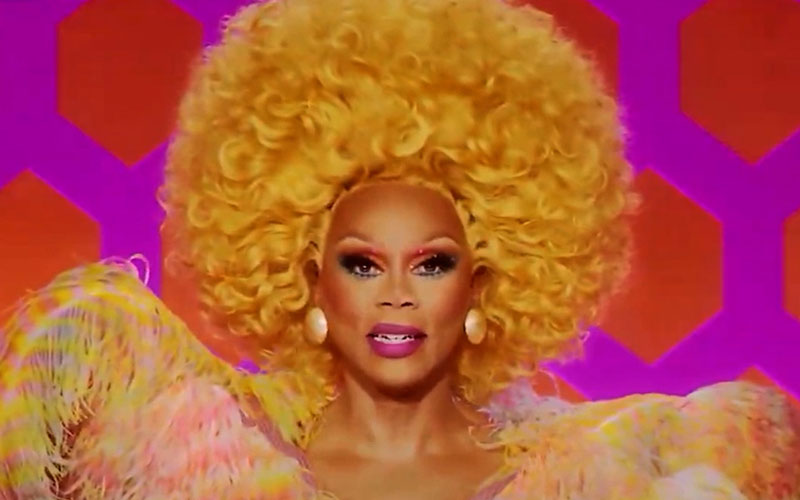 Continuing the multiple award-winning format, RuPaul’s Drag Race Down Under will see queens serving high fashion realness, mini and maxi challenges, shady and heartfelt moments in the workroom, and of course, the all-important lip-sync for your life battles.

Kiwi Kita Mean took out the first-ever season and TVNZ Director of Content Cate Slater is hoping for another winner from New Zealand.

“The first season was incredibly popular on TVNZ OnDemand, having been streamed over half a million times and was one of our top 10 local shows this year,” Slater said.

“It’s clear viewers loved seeing our local drag talent brighten up the screen. With casting officially open we can’t wait to see some of the best and brightest apply from Aotearoa!”

On the other hand, Stan chief content officer Cailah Scobie is hoping to wrestle the title across the Tasman to Australia in 2022.

“As the most awarded reality competition show in TV history, the decision was an easy one, and we can’t wait to see the incredible talent that the show will unveil after the high bar set by season one.”

The second season of RuPaul’s Drag Race Down Under will premiere in 2022, on TVNZ, Stan Australia and around the globe with the World of Wonder Network.

See the announcement below on your gay nation.