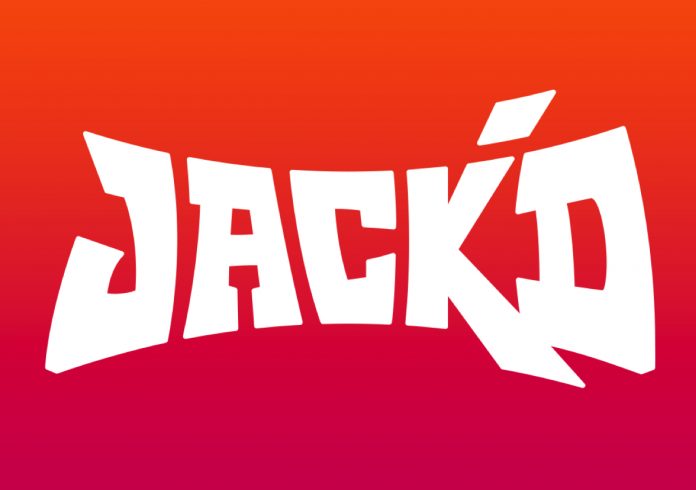 Following widespread speculation, Jack’d have released a statement in regards to reports that Omar Mateen, the man responsible for the horrific Pulse Night Club attack had been utilising gay dating apps prior to the mass shooting.

With two men having separately told MSNBC and Los Angeles Times that Mateen had attempted to contact them in recent months via the gay dating apps. many have speculated that Mateen was either utilising the apps to conduct recognisance for his attack or was secretly homosexual himself.

Speaking to the Los Angeles Times, Kevin West, explained that he’d been speaking to Mateen on Jack’d for over a year.

Similarly, Cord Cedeno, told MSNBC that he had recognised Mateen from the dating app Grindr, “I recognize him from one of the apps. But I instantly blocked him because he was very creepy in his messages. I blocked him immediately. Yeah, I recognise him off Grindr.”

Jack’d have since posted a statement on its Facebook page stating, “We are deeply saddened by the loss of our LGBTQ brothers and sisters in Orlando.”

“At this time, we cannot confirm nor deny reports of an alleged profile of Omar Mateen. Should the claims be substantiated, it is our policy to cooperate with law officials.”

Grindr also posted a statement in response to the Orlando killings however has not responded to the reports of Mateen using their app, saying, “Our deepest sympathies go out to everyone affected.”

“A moment like this has the power to make us feel broken and powerless. But as we mourn our losses and try to understand how this could happen, we must also recognise how much work still has to be done.”

“Violence occurs against the LGBT community every day in every corner of the world. A significant amount of Grindr users live overseas, some in countries where being gay is still illegal.

“For those of us that live someplace with greater tolerance, this reality – and the reality of the violence that unfolded over the weekend – is difficult to imagine.”

“The stories we hear from these places haunt us. But for every Orlando or Syria or Indonesia, we keep count and we remember. And we will not stop until every queer-identified individual is safe to live as any other. We owe it to our global community and ourselves to make that promise.”

“So remember to stand tall together. To move forward through the darkness. To ignite change everywhere.”

“We are equal, not afraid.”