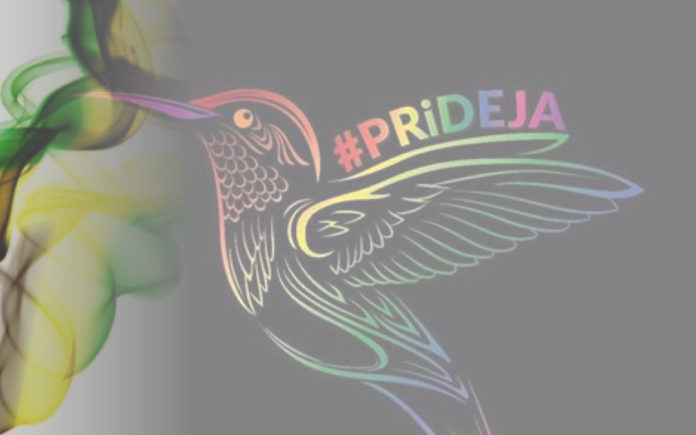 Held to coincide with the nations Emancipendence Week, which celebrates the ending of slavery on the island in 1832 and the nation’s Independence Day, Jamaica has hosted its third annual Pride.

Sponsored by J-FLAG (The Jamaican Forum for Lesbians, All-Sexuals and Gays) Jamaica Pride aims to celebrate LGBTI life and culture in Jamaica, the Caribbean and the Diaspora.

boasting a week-long schedule of events which kicked off on the first of August with a Sports Day and Lyme (Lyme being Caribbean slang for hanging out and chilling with friends.)

Despite homosexuality remaining illegal in Jamaica which has been described by some human rights groups as the most homophobic country in the world, event organisers say all pride events to date have been incident free.

Even with little progress being made politically, progress does appear to be occurring with public opinion towards the LGBTI community, highlighting the importance of the event which continues the ongoing process of opening hearts and minds on the island as they build pride in being Jamaicans who just happen to be LGBTQ people.

The government of Jamaica has expressed a softening towards the community saying that they are “committed to the equal and fair treatment of its citizen’s, and affirms that any individual whose rights are alleged to have been infringed has a right to seek redress.”

In response to the Jamaican government’s claims, The United States Department of State said that “homophobia was widespread in the country,” a claim that the former commissioner of police claimed was merely “hype” suggesting the real problem was gay-on-gay crime and members of the community cross-dressing in public.