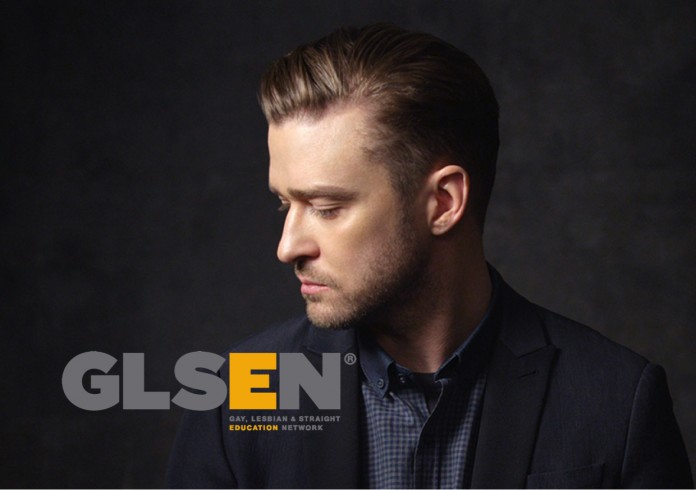 Justin Timberlake and his wife Jessica Biel will be presented with the Inspiration Award by the Gay, Lesbian & Straight Education Network at the GLSEN Respect Awards in October.

“Justin and Jessica are two vocal and committed allies to the LGBT community who are also devoted to charitable works that improve the lives of youth,” said Dr. Eliza Byard who is the GLSEN Executive Director.

The awards were first introduced in 2004 and are held in both Los Angeles and New York annually. The LA awards are going to take place on the 23 October 2015 at the Beverly Wilshire Hotel in Beverly Hills.

The GLSEN Respect Awards are intended to showcase the work of students, educators, individuals and corporations who serve as exemplary role models and have made a significant impact on the lives of lesbian, gay, bisexual and transgender (LGBT) youth.

GLSEN was formed in 1990 and are celebrating their 25th anniversary.

GLSEN believes that all students deserve a safe and affirming school environment where they can learn and grow.

Their mission is that every student, in every school, is valued and treated with respect, regardless of their sexual orientation, gender identity or gender expression.