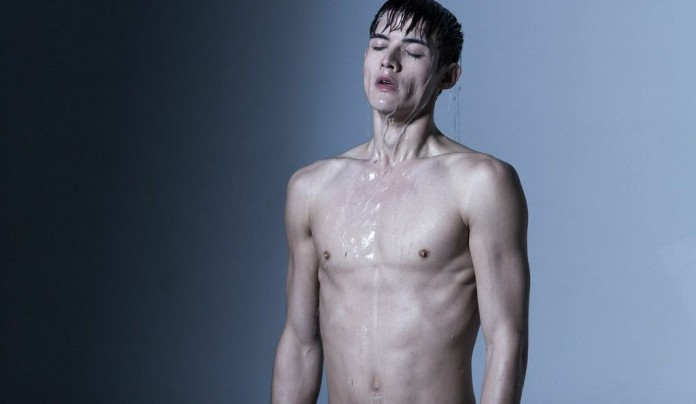 A kiwi-made short film has been officially accepted into the Short Film Corner of the 2015 Cannes International Film Festival.

The film entitled ‘David’ has been produced and directed by Loughlan Prior, a leading artist and choreographer with the Royal New Zealand Ballet.

Born in Melbourne before moving to New Zealand to further develop his dancing and choreography skills, Prior, 26, said it was an honour for his film to be included in the Short Film Corner as it’s an incredible platform for exposure.

“The Short Film Corner is a place where hundreds of filmmakers gather to share their work,” Prior explained.

“It began in 2004 as a way to recognise short filmmakers as the next generation of feature filmmakers, and to provide them with official access to the Cannes festival and market, along with unique educational and networking opportunities.”

The film is displayed across two parallel timelines that record David’s story under contrasting circumstances.

One timeline displays David’s life with Kate, the other with Aaron. The film brings together dance and choreography with cinematic story-telling to deliver the message.

In addition to directing and producing the film Prior also plays the role of ‘Aaron’ who is David’s partner.

The project is a collaboration between the Royal New Zealand Ballet, elite fashion house Zambesi and inspired by composer, Francesca Mountfort.

“Like any film project this was a massive team effort,” Prior said.

“The film was a huge joint collaboration between myself and Michael Farr, our director of photography.

“After shooting wrapped Michael and I spent countless hours in the cutting room making sure everything came together in the final edit.

“We had a fantastic cast involved, William Fitzgerald (David) and Laura Jones (Kate), who committed so fully to the rehearsal period and have created brilliant performances on screen.

“Our talented script writer Bryn Watkins has a rare gift for words, which are delivered so effortlessly by vocal artist Cameron Barclay.

“The polished look of the film is achieved beautifully thanks to Zambesi’s incredible designs with hair by Willis York.”

Prior’s goal is to have the film distributed to a number of other international festivals and to gain exposure in a variety of markets.

“At the moment we are looking at The New Zealand International Film Festival, Cinedans (an international dance and movie festival in Amsterdam) and the Out Takes Festival in 2016.

“As a young artist I want to keep learning, experimenting and refining my craft. I love working in film and live theatre.

“My biggest passion is to be involved in the creative process of a project where a large number of elements are brought together to form a whole. I aspire to work on a feature length film in the future – that would be an incredible undertaking.

“I would really like to thank the incredible support the project has received from The Rule Foundation and The Ballet Foundation of New Zealand along with our principal sponsor The Wallace Arts Trust.”

Find out more information about the multi talented Loughlan Prior at loughlanprior.com