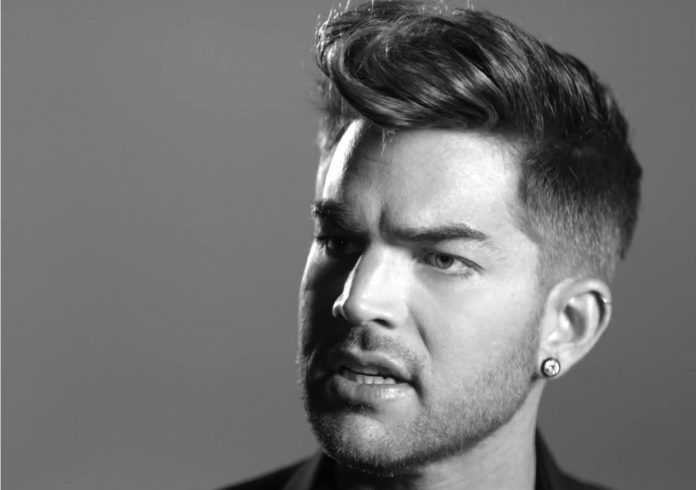 The American Idol runner up, who has since sold over 2.5 million albums and 5 million singles worldwide, will now join Iggy Azalea and Guy Sebastian on the judging panel to help Australia in finding its next singing sensation.

“I am very excited to join X Factor in Australia as a judge and am looking forward to helping people shine their brightest,” explained the singer in a statement.

“Australia has always been one of my favorite places to tour. The Aussies I’ve met are so kind and good-humoured. So the thought of getting to live in Sydney is very exciting.”

Despite previously appearing as a guest judge for roject Runway, RuPaul’s Drag Race, and also at American Idol Season 14’s New York auditions, The X Factor Australia will be Lambert’s first gig as a full-time judge.

Channel Seven’s Director of Production, Brad Lyons says, “Adam is truly a world class artist, performing on some of the biggest stages in the world. He knows first-hand how hard that first break can be. His experience and passion will be invaluable for our contestants.”

Along with judging on X Factor, Lambert will also starring as Eddie in Fox’s Rocky Horror Picture Show remake, which will be touring Europe and Asia with British band Queen.