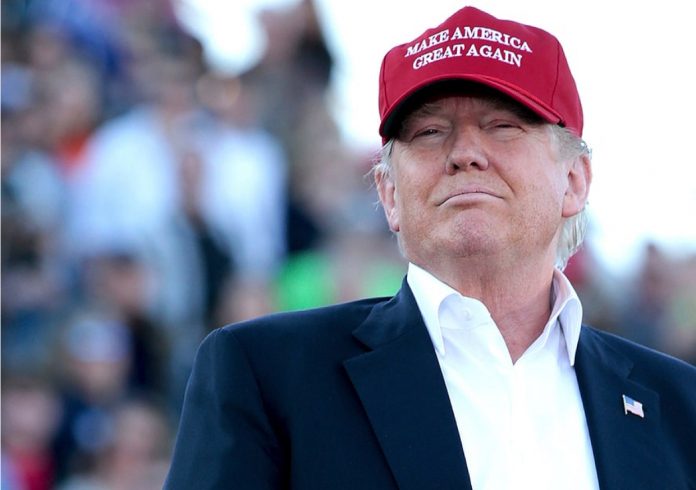 Republican Presidential nominee Donald Trump has reunited with anti-LGBTI American Christian Conservatives only days after both proclaiming himself as an LGBTI supporter and questioning Hillary Clinton’s support for the LGBTI community.

Trump who has since met with known anti-LGBTI Rights advocates, used the tragic Pulse nightclub mass shooting to discredit, arguably his biggest competition for the White House, Hillary Clinton saying, “Ask yourself, who is really the friend of women and the LGBT community?”

“Donald Trump with his actions? or Hilary Clinton with her words? Clinton wants to allow Radical Islamic terrorists to pour into our country … They enslave women and murder gays.”

“Hillary Clinton can never claim to be a friend of the gay community as long as she continues to support immigration policies that bring Islamic extremists to our country who suppress women, gays and anyone who doesn’t share their views.”

“She can’t have it both ways. She can’t claim to be supportive of these communities while trying to increase the number of people coming in who want to oppress them.”

According to reports, Trump met with 400 well known and influential American Christian conservatives who are known for their fierce opposition to LGBTI rights on the 21st of June, with the behind closed doors meeting lasting no less than seven hours.

In reply to Trump’s public attack on Hillary, the Clinton campaign was quick to respond by saying, “Donald Trump says he’s ‘the real friend’ of the LGBT community. Yeah, no.”

Despite Trump’s conclusion that the “LGBT community, the gay community, the lesbian community … are so much in favour” of what he has been saying over the last three or four days, many LGBTI leaders insist they are anything but supporters of Trump’s presidential campaign.