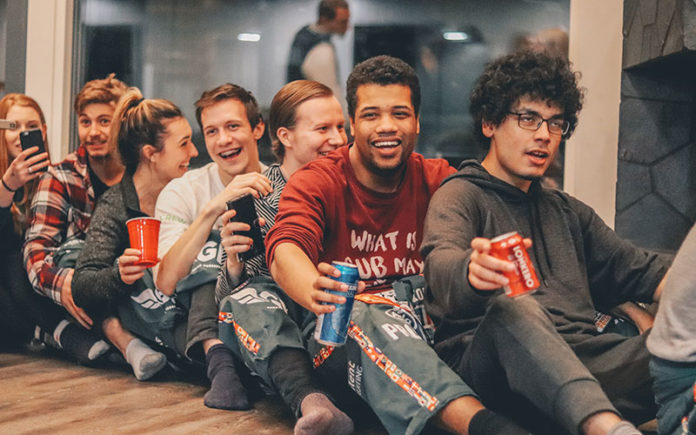 A new US study that began in 2015 has suggested lesbian, gay, bisexual or questioning (LGBQ) teens are at substantially higher risk of substance use than their heterosexual peers.

It also stated LGBQ teens were at greater risk for having used harder drugs.

As part of the most recent National Youth Risk Behavior Survey—the largest national survey on adolescent health, 15,624 high school students were asked about their use of 15 substances, including alcohol, drugs, and tobacco.

The survey also included questions about sexual identity, including whether teens identify as lesbian, gay, bisexual, or questioning.

The survey included questions gauging potential ongoing use for some substances by asking about their use during the past 30 days.

Compared to their heterosexual peers, LGBQ teens faced an elevated risk for going use of alcohol, cigarettes, cigars, vaping, and marijuana.

“There have been some indications that LGBQ teens face increased substance use risks, but our study shows for the first time that the problem goes far beyond alcohol and tobacco, including the hardest most dangerous drugs,” said SDSU School of Public Health associate research professor and study co-author John W. Ayers.

The study group has called on academic, community and government leaders to begin addressing what they say is an LGBQ substance use crisis.

The study identifies a serious problem, noted Ayers, but “fortunately decades of science and experience can be leveraged to address LGBQ teen’s substance use risk. Now is the time to act.”

More details on the study here.