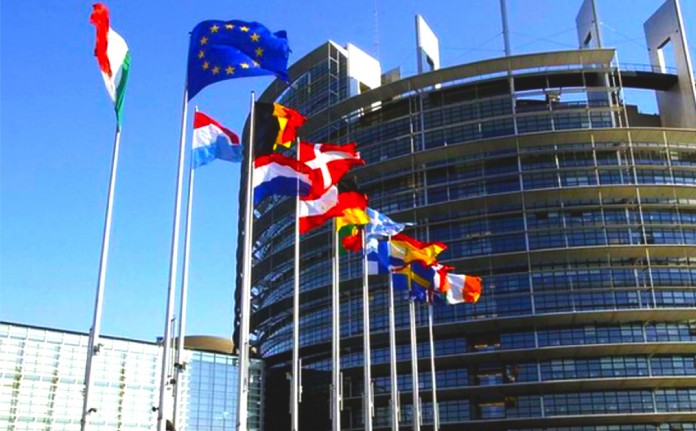 Following the adoption of a new resolution on the human rights situation in Crimea, the European Parliament has expressed grave concern for LGBTI people in the Russian-annexed  region.

With severe restrictions on freedom of expression, association, and peaceful assembly being imposed on the Crimean people, the resolution strongly condemns the “unprecedented levels of human rights abuses perpetrated against Crimean residents.”

The resolution adds “grave concern regarding the situation of LGBTI people in Crimea” and highlights that the quality of life of LGBTI Crimean residents has “substantially worsened” following the occupation.

Following the Russian Annexation of Crimea, all LGBTI organisations and facilities have had to cease their activities, due to repression and threats from occupation authorities, and the Russian federal law banning “homosexual propaganda.”

Vice-President of the European Parliament Intergroup on LGBTI Rights, Tanja Fajon MEP says, “I am deeply concerned about the situation for LGBTI people in Crimea. With homophobic rhetoric coming from the highest levels, and violence going completely unpunished, it is no wonder that many see no other option than leaving the peninsula.”

“As an occupying power, Russia has a responsibility to ensure the safety of the whole population, including LGBTI people. I call on the EU Member States, the European Commission and the Council of Europe to maintain pressure on Russian authorities.”

The Vice-President of the LGBTI Intergroup added: “The Parliament has emphasised the importance of ensuring the human rights of the whole population, including LGBTI people.”