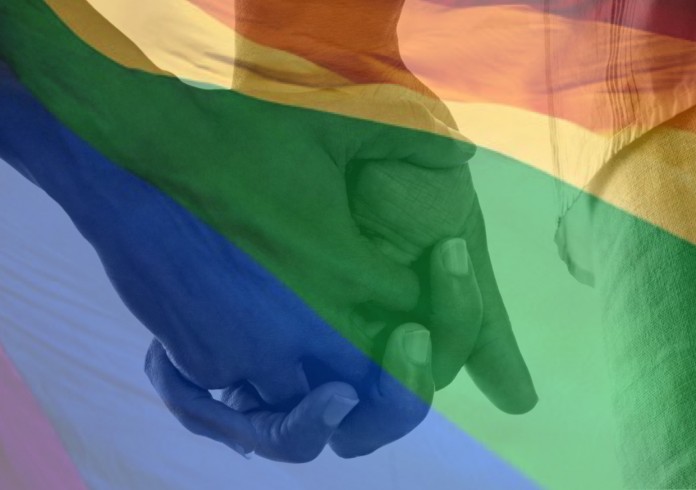 A court in the small East African nation of Malawi has instructed the nation’s police officers to resume arresting anyone “engaging in homosexual activities,” despite a moratorium on such arrests.

According to online publication Malawi24 the order was issued by Judge Dingiswayo Madise in a court in Mzuzu, the nation’s third-largest city, and appears to overturn a moratorium issued by the nations leaders in 2012.

The 2012 moratorium suspended a long-standing law that criminalised all sexual activity between people of the same sex and was followed by then-President Joyce Banda advocation of repealing the nation’s ban on sodomy in 2014.

It is reported that in their initial application, the pastors claimed that the nations director of public prosecutions and Malawi’s police service failed to obtain the authority to suspend and overturn the countries existing laws which criminalised same-sex sexual conduct.

The application read, “A declaration that the Director of Public Prosecutions (DPP) has no authority to suspend the operation of any law or to stop subjecting to the due process of the law all persons in the country who are suspected of having committed homosexual offences or offences of having carnal knowledge against the order of nature, under section 153 of the Penal Code.”

Under sections 153 and 156 of Malawi’s Penal Code, men who are suspected of partaking in “homosexual activity” may face a prison sentence of up to 14 years, with or without corporal punishment, if convicted.

A separate section of Malawi’s Penal Code also criminalises sex between women, with a prison term of up to five years.

Judge Dingiswayo Madise has sine issued a warning, stating that anyone who fails to abide by the law would be prosecuted for contempt of court.