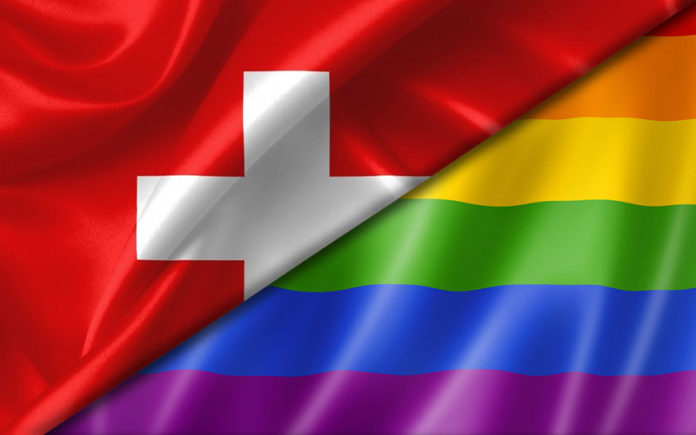 A survey has suggested the majority of Swiss citizens are in favour of gay marriage in Switzerland ahead of the country’s historic vote to allow gay marriage.

The survey by local media company Tamedia has found 64% of the population said they plan to vote in favour of accepting the government’s amendment to Switzerland’s civil code allowing same-sex marriage.

35% said they planned to vote against the amendment, with only 1% undecided.

Currently, two men or two women cannot marry in Switzerland. Instead, they can only enter into a legal partnership. To remove the anomaly the government agreed in 2020 to amend the civil code to allow same-sex marriage.

However, a committee spearheaded by the Swiss People’s Party (UDC/SVP) and the Federal Democratic Union (UDF/EDU) launched a vote against the government’s proposed amendment.

Support for gay marriage was highest in French-speaking Switzerland (66%), followed by the German- (64%) and Italian-speaking (58%) regions. It was also higher in the cities (69%) than in the countryside (61%). In addition, young people were more favourable to the change than older ones.

Couples in legal partnerships have many of the same rights as married couples. They can for example adopt the children of their partner. However, they cannot both adopt a child together from a third party and female couples cannot access donated sperm. The amendment will change this.

The vote is set for 26 September 2021 similar to the plebiscite that occurred in Australia in 2017 which overwhelmingly voted in favour of same-sex marriage with more than 61.6% saying Yes.