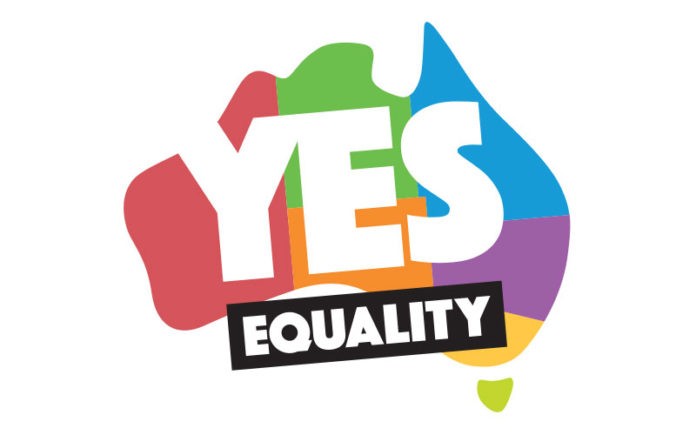 The Australian public has overwhelmingly voted in favour of same-sex marriage with more than 61.6% saying Yes.

The results of the same-sex marriage postal survey were released this morning by the Australian Bureau of Statistics and they show 61.6% of Australian’s across the country want a change to the Marriage Act to allow same-sex couples to marry.

Only 38.4% said no to the proposal which saw more than 79.5% of Australian’s participate in a non-compulsory, non-binding postal vote.

The result, expected by many and celebrated by the whole community, still means very little until the Parliament debate and vote on a private members bill to change the law, which is likely to be introduced into parliament on Thursday.

Victoria was strongest in favour of the yes vote recording a 64.9% score. NSW was the lowest supporting state with 57.8%.