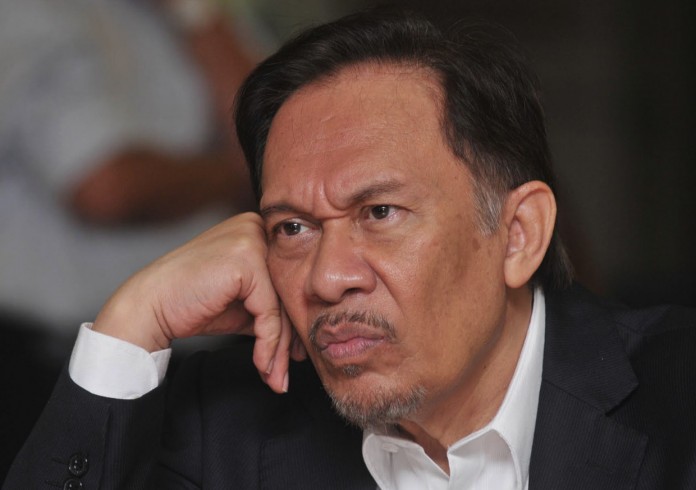 Malaysian newspaper Utusan Melayu has been ordered to pay RM200,000 (approximately $47,048 USD) for defamation after it was implied that a former opposition leader was a gay rights proponent.

Former Deputy Prime Minister of Malaysia, Anwar Ibrahim who was sentenced to five years in prison for a sodomy conviction, sued the Malay-language paper after comments he made to the BBC about the country’s anti-gay law were reprinted.

Anwar Ibrahim’s sodomy conviction is largely believed to be politically motivated, a view that is supported by many local and international human rights groups.

According to The Malaysia Insider the former Finance Minister, filed a lawsuit in January 2012, seeking an injunction to halt Utusan Melayu from repeating statements accusing him of being a gay rights proponent and RM50 million in damages.

The judge when making his ruling on he case in 2013 said that the articles were “rather distorted,” an “incorrect version” and were “obviously taken out of context.”

“The articles have a purpose of its own … to give rise to a defamatory imputation that the plaintiff is condoning LGBT activities to be legalised, which is not true under the circumstances.”

In the latest ruling, High Court judge Justice Hue Siew Kheng ordered the Malaysian newspaper to pay a total of RM100,000 general damages and another RM100,000 in aggravated damages for injury to reputation and emotions, as well as RM8,000 to cover legal costs.