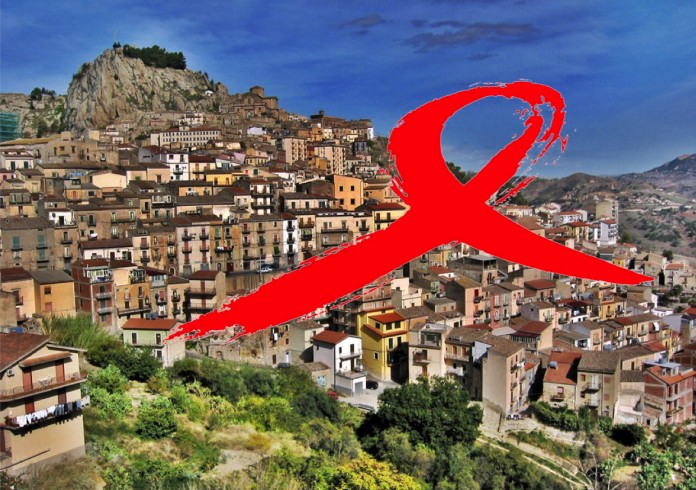 A British man on holiday in the Mediterranean island of Cyprus was reportedly forced to leave his hotel, as a result of him being HIV positive.

The unidentified middle-aged man, had been taken to a private clinic in the coastal resort of Paphos after a fall.

Before having his injury treated the man told the clinic’s staff he was HIV positive.

However once he returned to his hotel, he was allegedly told he was no longer able to stay there, as the clinic had informed the hotel that the man was HIV positive.

“He was in fear, in shock, and he was also feeling dizzy,” Stella Michaelidou, head of the HIV/AIDS Support Centre, told the Daily Mail.

“A doctor from the clinic called the hotel where the injured man was staying and informed them of his condition. This is a breach of medical confidentiality. It is strictly forbidden.”

The clinic who had breached medical confidentiality by informing the hotel of the mans status, also advised the hotel to burn the sheets and the bedspread and to disinfect the room.

“It’s like in the 80s before we knew what HIV was,” Michaelidou added.

“You may expect to find this ignorance in an ordinary person, but in a doctor?”

The man was reportedly turned away from several other hotels and even denied treatment at other private clinics, as word had got out that he was living with HIV. The tourist who has since returned to the UK went five to six days without medication.

In response to the incident The Cyprus Health Ministry and medical association have both launched investigations.

Eliza Savvidou, Cyprus’ commissioner for administration and human rights, said human rights violations including breach of patient confidentiality and denial of medical care are most frequently reported by people living with HIV.

“Unfortunately, the elements of the case reveal the deeply rooted, widespread and extremely persistent prejudices surrounding the issue of HIV/AIDS and are based on ignorance and lack of information, even by health professionals,” she said in a statement.

“Observing medical confidentiality and providing care without discrimination is a fundamental duty of every health professional and administrative staff members at healthcare providers, both public and private. Moreover, respect for human rights of HIV carriers is a basic obligation of the state as a whole.”

In New Zealand you can help end HIV discrimination by supporting The New Zealand AIDS Foundations More than HIV project.

The project is a joint venture by the New Zealand AIDS Foundation (NZAF), Positive Women and Borderless Productions in an effort to reduce the stigma and discrimination faced by people living with HIV, through education and raising awareness of attitudes that need to change.

The More than HIV project aims to capture the stories of people living with HIV, in a series of films that will enable the wider public to hear their experiences as they share their stories.