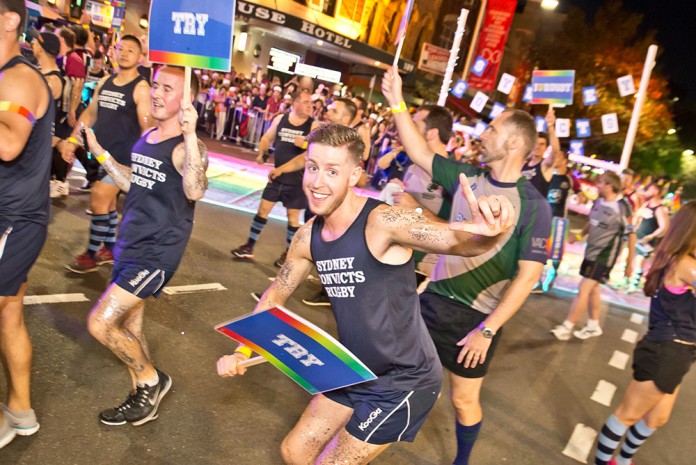 The grand finale of Sydney Mardi Gras will hit the streets of Sydney on Saturday night but the Parade that brings so many to Sydney had some very political beginnings.

Then in 1979 a parade was held to commemorate the march of the previous year. It was Sydney’s contribution to the international Gay Solidarity Celebrations, an event that had grown up as a result of the Stonewall riots in New York. But it helped change laws in New South Wales about conducting protests, a major civil rights milestone beyond the gay community.

Today the Sydney Mardi Gras festival stretches across three weeks and covers a wide spectrum of events but the parade still remains the shining star and is the only aspect of the packed programme that continues to capture the attention of the entire Sydney community.

In 2012 the parade reached 10,000 participants for the first time and with interest growing worldwide, including New Zealand, expectations are that the 2016 event could break all the records.