As the Mr. Gay Pride Australia competition heads toward its finale on Sunday at Daylesford’s ChillOut Festival, nine judges have been announced to help pick Australia’s representative for Mr. Gay World 2019.

From all corners of the media, government and the LGBTI community, this year’s eight finalists are sure to be put through their paces before one is crowned, Mr. Gay Pride Australia 2019.

This year’s judges include; 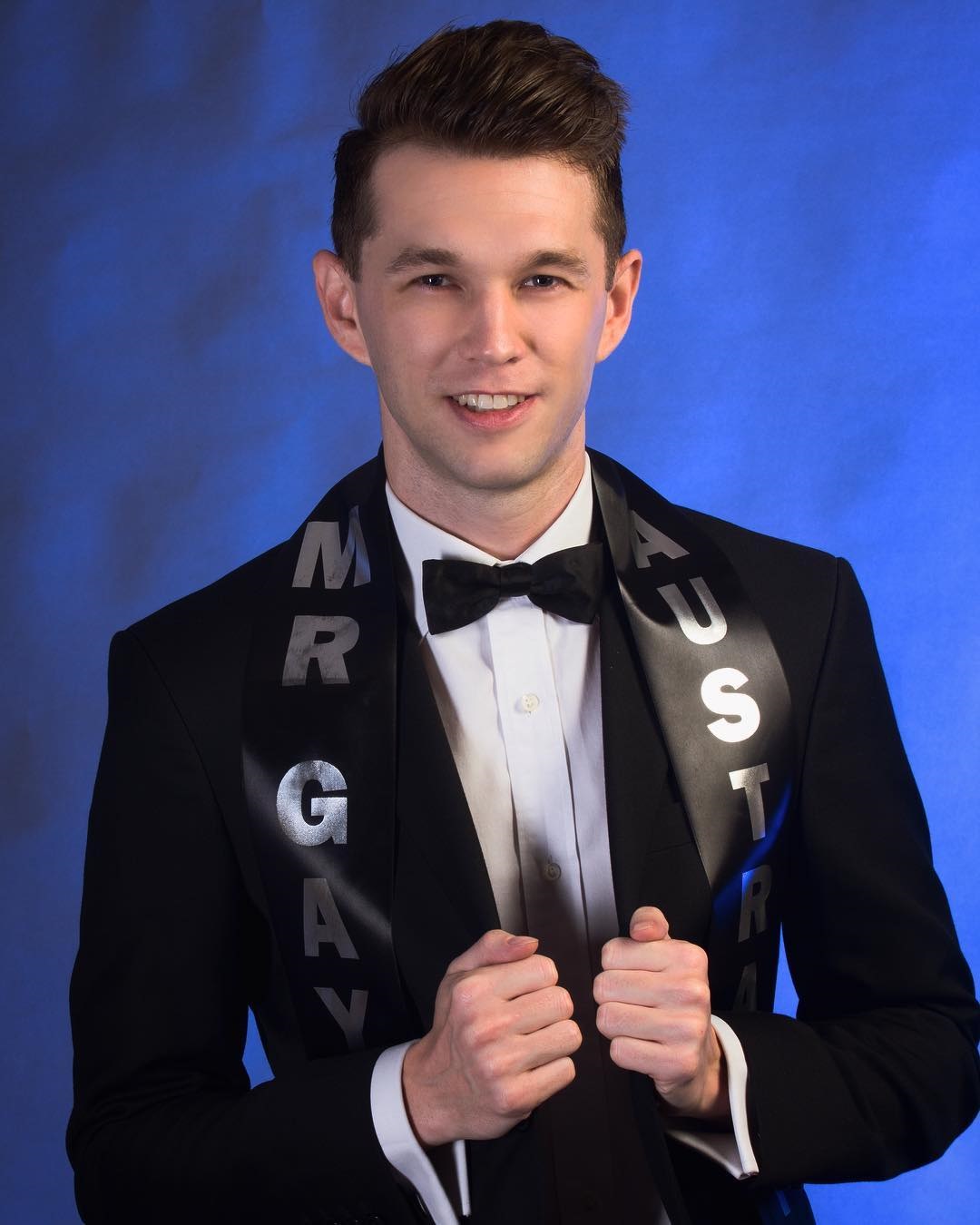 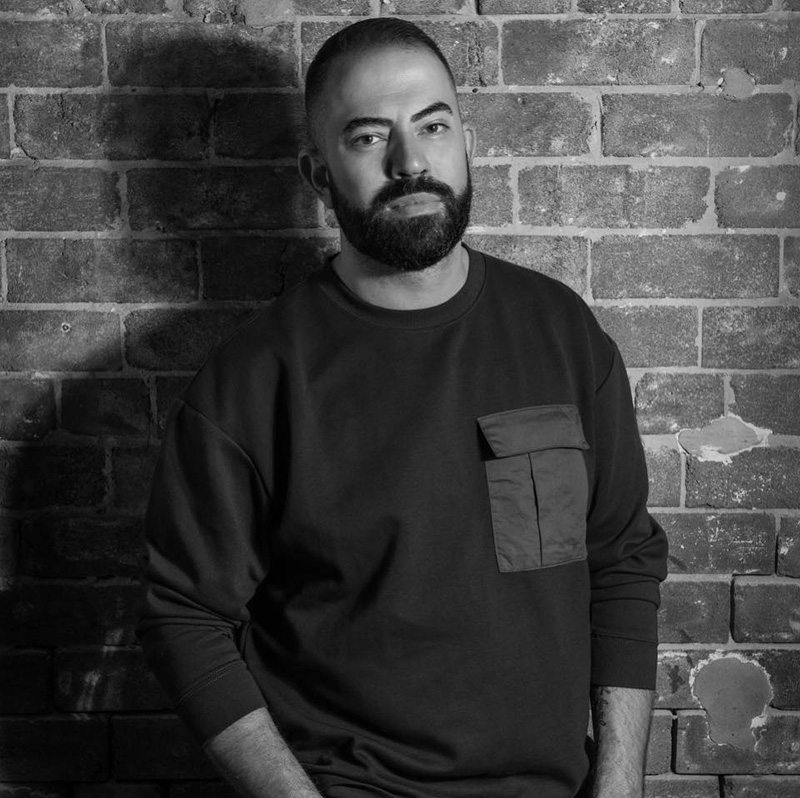 Mary-Anne Thomas MP, Victorian State Member for Macedon
Mary-Anne Thomas is a Labor Member of State Parliament. She is proud to represent the LGBTIQ community here in Daylesford and across the Macedon electorate. 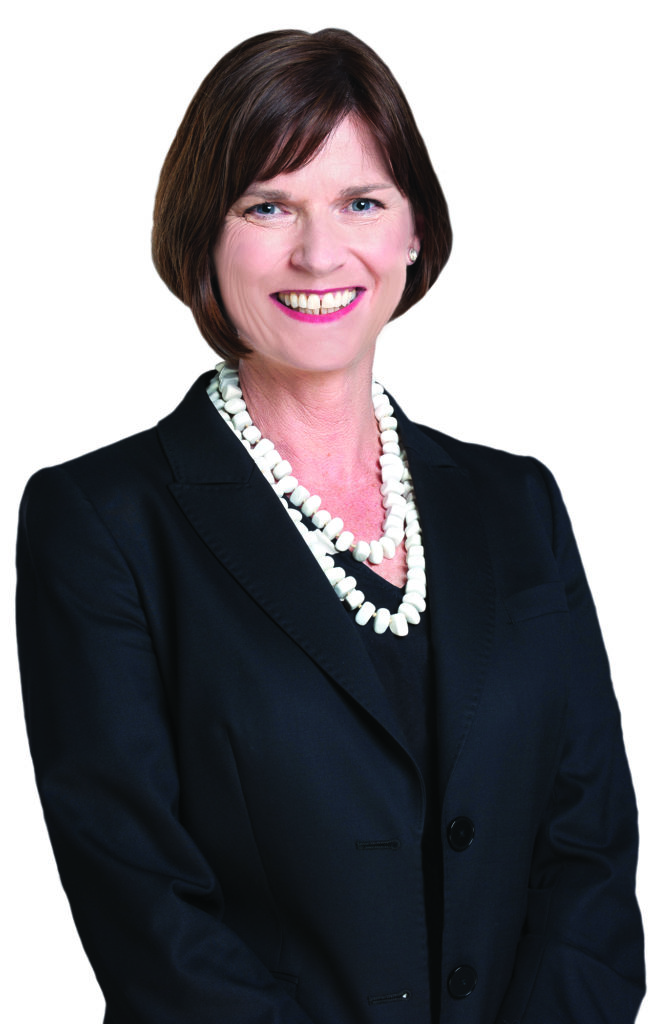 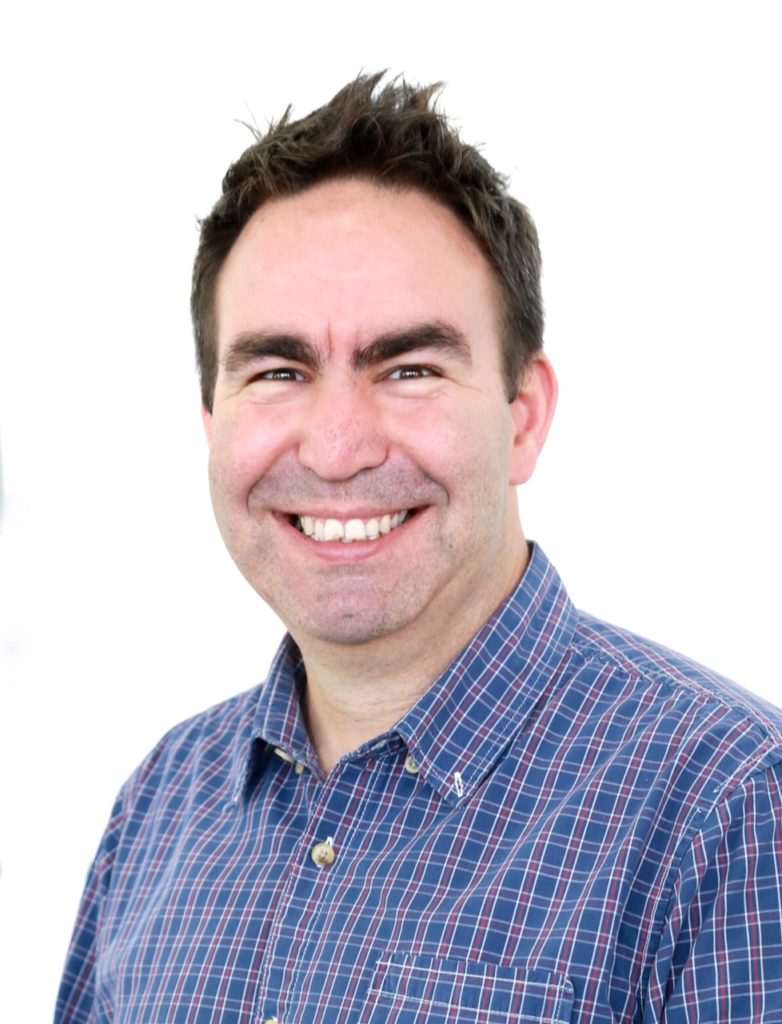 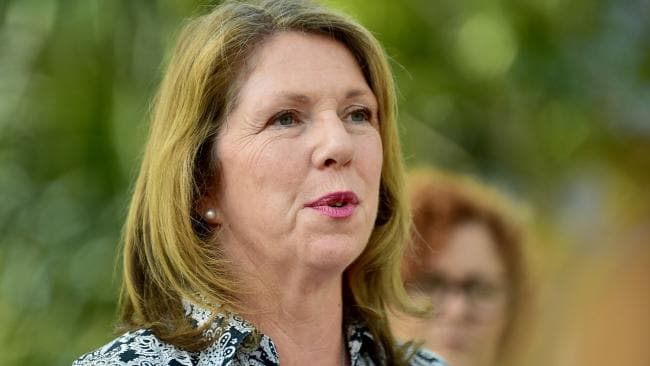 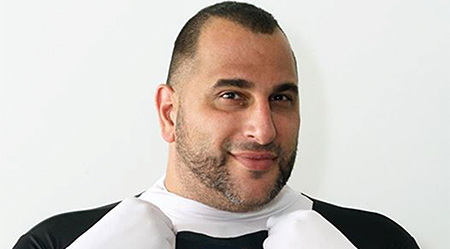 Mr Gay World President Eric Butter will be attending the finale weekend as a special guest. 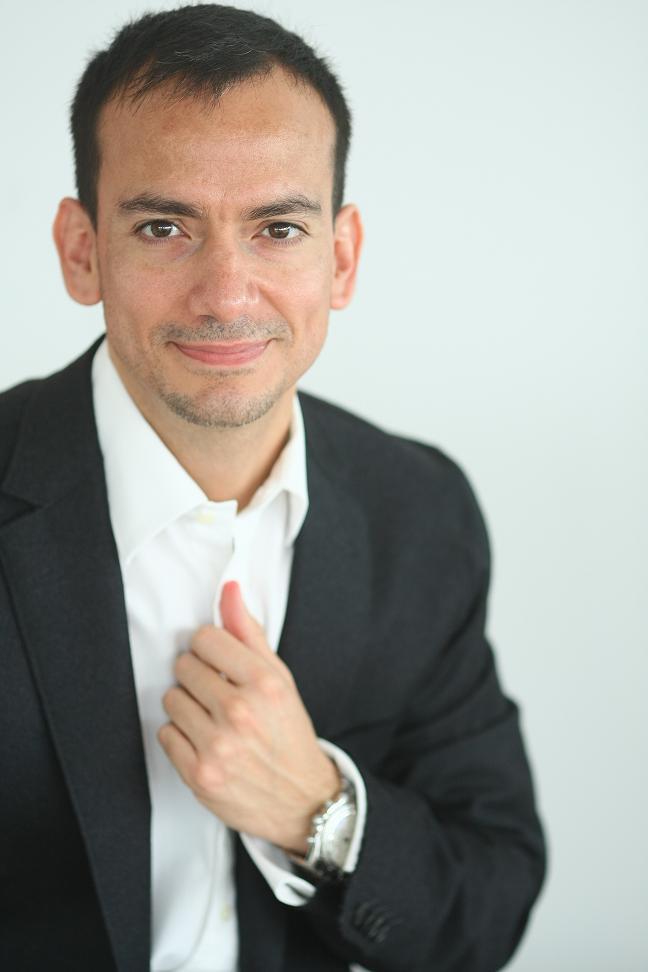 The 2019 competition which is sponsored by Gay Nation, Gay Sydney Australia, InterContinental Melbourne The Rialto, StartOut, The Boy Project and ChillOut, has been held both online and offline with the public online vote concluding just before the winner is announced on stage at ChillOut Festival on Sunday.

The eight finalists who represent towns and cities from all over Australia will be judged on attributes that include Leadership, Relatability, Communication, and their ability to Engage with the wider LGBTI community.