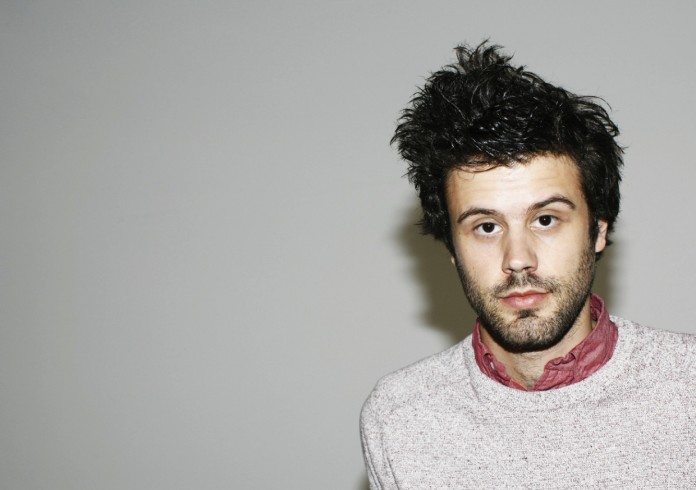 Michael Angelakos from American indietronica band, Passion Pit has come out as gay in an interview on Brett Easton Ellis’ B.E.E. podcast.

The 28-year-old singer, songwriter, composer, record producer and musician had recently split with his wife Kristy Mucci, before his Massachusetts band cancelled an Australian tour in support of their third and latest album, Kindred.

Angelakos spoke openly about how he struggled with his sexuality from as early as college.

“Specifically with my sexuality, it was just, unlike bipolar, it was like ‘Don’t go and get help. Don’t talk to anybody.’ I lived in such a straight group of people. Not like anyone wasn’t going to be understanding, it was just not the time.”

Speaking about his marriage, Angelakos said, “I was going through so many difficult issues with girls in general that when I started dating my wife she just quieted them so much. She was such a good friend that it became kind of a non-issue. Like, okay, I don’t have to think about it for now.”

“It’s always been about putting it off in my head, not consciously. When you’re teetering on the edge of heterosexuality or homosexuality and you don’t really know what’s going on, it’s so much more comfortable to keep going back to what you know … That person’s not going to question you.”

Angelakos explained he’d told his now ex-wife Mucci that he was bisexual.

“I just wanted so badly to be straight, because I love her so much. I think that was one of the most painful things when we decided to separate,” he said, adding that Mucci was instrumental in helping him come to terms with his sexuality and that she’d told him, ‘You need to figure out what’s going on. You can’t hate yourself anymore.’ ”

New Jersey born Angelakos continued saying, “This is the kind of situation that every artist wants to be in … to get to talk to artists that they really admire. When this was all happening recently and finally, I just decided it might be best to talk about it here. I don’t really know what happened, but it’s just one of those gut feelings.

“It’s the same gut feeling that I had when I said, OK, I kind of just need to talk to people about the fact that I am. I’m gay. And that’s it. It just has to happen. This was exactly the type of situation where I don’t feel like I’m being threatened.”