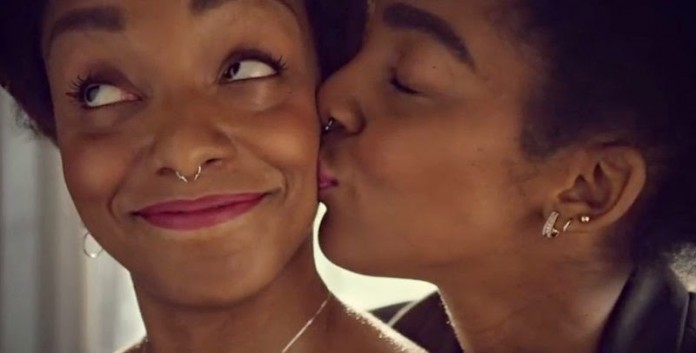 New Zealand jewellery chain Michael Hill has made a splash into the international market with their latest television commercial “What would you do for love?” appearing in the prized Super Bowl telecast yesterday and featuring a gay couple.

The commercial is part of a series of commercials that appeared locally from February 1 and followed a request to the Michael Hill Facebook page 12 months ago from New Zealander Stu Pearce who questioned whether Michael Hill had “the guts” to show a gay couple in their advertising campaigns.

The price for a Super Bowl spot has been estimated at $4.5million USD but Michael Hill spokespeople have refused to provide details of what they paid. The commercials appeared in the Chicago and Canadian markets

The commercial is part of the company’s “We’re for love” campaign, in which a diverse pool of more than 1,200 New Yorkers were interviewed about love, reported Business Insider. The Super Bowl commercial features 40 of those respondents.

In the commercial that appeared in America there is a brief glimpse of a lesbian couple but in the longer version shown in Canada it features several gay couples while delivering a more explicit pro-equality message.

The commercial states, “We don’t care what kind of love you’re into,” it concludes. “We just want to make sure you get your fair share.”