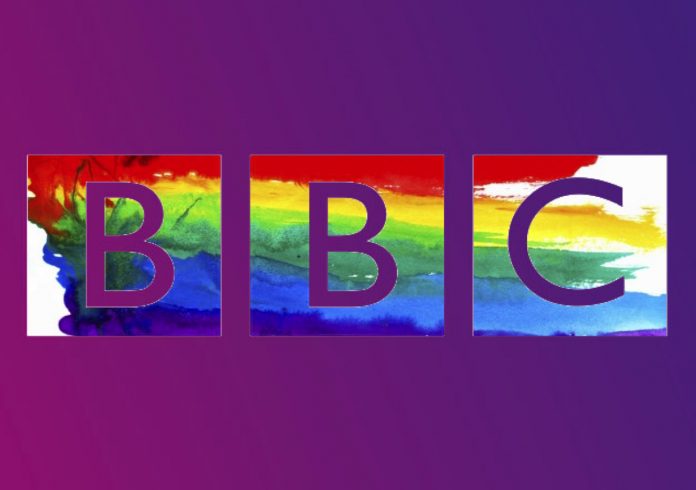 New guidelines proposed by the BBC (British Broadcasting Corporation) have been put forward, aiming to improve the diversity of its programs and productions both behind and on screen.

As a result of the new guidelines, not only will LGBTI diversity be encouraged, ethnic minorities and disabled people will also be prioritised.

The BBC who say they will work closely with producers to ensure standards are being met will soon impose diversity policy and a record for independent TV producers, to assist the Corporation in considering whether to commission their work.

In a message to producers relating to the new guidelines, the BBC says, “The positive steps you plan to take to address under-representation will be factored into commissioning discussions ahead of productions being green-lit.”

The recent guideline amendments follow a list of steps the BBC has enacted in order to fully represent the United Kingdom and its people.

Recent examples include the BBC’s pledge to ensure that 8% of their staff are those who identify as lesbian, gay, bisexual or transgender, and making sure that half of its roles are occupied by women, 15% from BAME backgrounds and 8% disabled.

In conjunction with the new guidelines for diversity, the BBC have also urged external third-party production teams to stop offering unpaid internships and offer paid training to a wider diversity of people from different backgrounds.