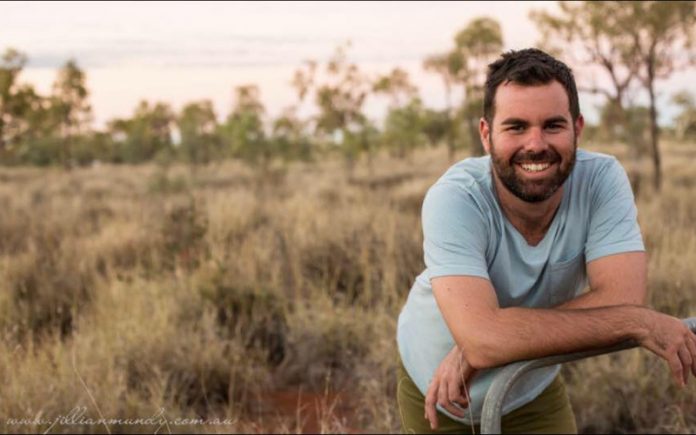 Australia’s first ever black, openly gay member of parliament has led the way at the opening of the 13th Northern Territory Parliament in Darwin.

Chansey Paech, 28, the newly elected member of Namatjira has used his maiden speech to parliament to declare how proud he is of his heritage, his sexuality and of where he lives.

“Madam Speaker, I am young, I am gay, I am black, a true blue Territorian,” Paech declared in his speech.

“I am a Centralian man, I am the nation’s first openly gay, Indigenous parliamentarian.”

Paech’s election was part of a Labor sweep across the territory two weeks ago – a wave which all but obliterated the Country Liberal Party.

The seat of Namatjira is larger than Tasmania and Victoria combined, takes in Alice Springs’ southern suburbs and the lower eastern corner of the territory.

Paech also used his first speech to call for marriage equality, better roads for the bush and the full economic potential of Aboriginal communities to be realised.

“I am eternally proud of who I am and where I come from, I own it and wear it with pride.”