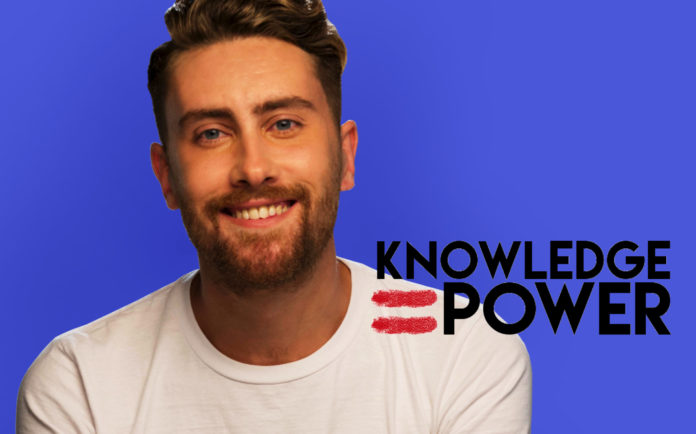 Tredway’s campaign Knowledge = Power aims to inform people of all ages, backgrounds, and sexualities, on the ever-changing climate of HIV prevention and treatment, while breaking down the stereotypes and stigma often associated with the virus.

Speaking with eikon, Tredway says that HIV is an issue that “disproportionally affects the global gay community.” Aiming to take his campaign global, Tredway’s says that he hopes to utilise the Mr. Gay World platform to articulate his message to a wider audience, tackling the issue once and for all.

“We finally have the options and tools backed by global scientific consensus to make bold progress towards ending HIV transmissions.”

Tredway adds, “But to do that we need to cut through the noise, smash the misconceptions and fight the stigma that are barriers to HIV prevention.”

“Now more than ever it is vital that we get current, and we get informed.”