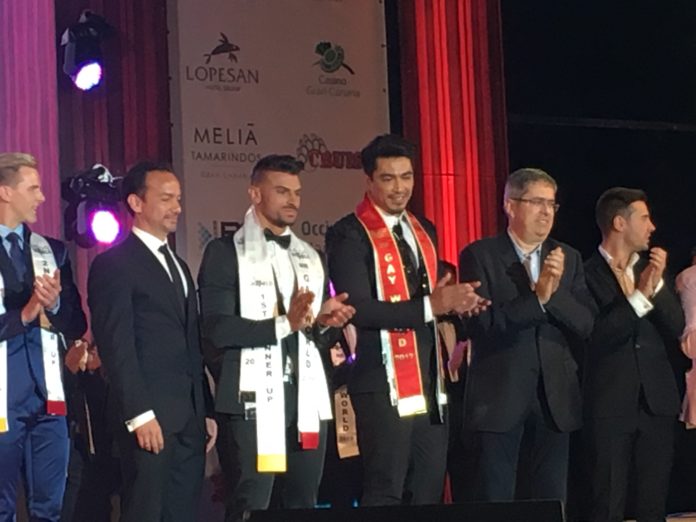 The winner of the Mr. Gay World title 2017 is John Fernandez Raspado from the Philippines.

After an extensive week of tests, judging, sports challenges and fashion parades the winner was announced at the Yumbo entre as a feature of the 2017 Maspalomas Pride Festival held in Gran Canaria Spain.

More than 25,000 people were on hand to witness the crowning making this one of the largest Mr Gay World Finales in the competition’s nine year history.